British Columbia, Canada (January 26, 2021) - A Supreme Court Justice has ruled that Gaston Methot should get a second hearing in provincial court to make his case about why he deserves to have his licence renewed. Earlier, a provincial court judge upheld a decision made by the province’s chief firearms officer to deny the renewal based on Methot’s membership in the West Point Chapter of the Hells Angels Motorcycle Club.

But Marzari said the original judge did not apply the right standard in reviewing that decision. She said the provincial court should have taken an independent look at all the evidence in the case instead of determining whether the firearms officer’s decision was “reasonable.”

“The reference judge’s reliance on the reasonableness standard permeates the decision to uphold the firearms officer’s decision, both with respect to the factual matrix and the evidence found to be relevant, and with respect to the result. The decision must therefore be set aside,” she said in written reasons released Monday.

Marzari did not accept Methot’s suggestion that she simply renew the licence because she said she didn’t have all the evidence before her that was before the lower court. Methot had a firearms licence from June 2012 to April 2018 “without incident,” the ruling noted. 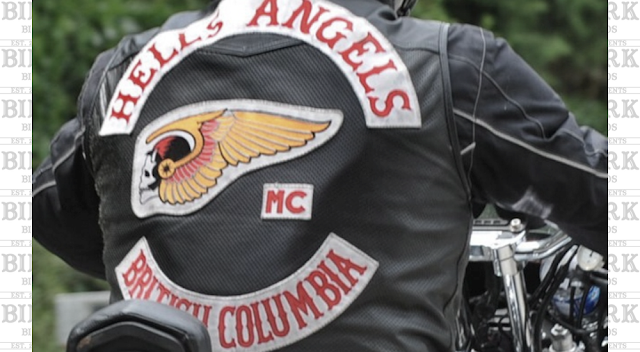 He applied to renew it in March 2018. An Royal Canadion Mounted Police firearms officer sent a ‘notice of refusal’ to Methot that June, saying he was being denied “because it was not desirable in the interest of public safety that he have the licence.”

“As you are a full patch member of the Hells Angels Motorcycle Club, West Point Chapter, I find you represent the Hells Angels and are bound by rules that allow for violence and criminal acts and that the police are your adversary,” the letter said.

“You made a decision to be involved with an organization that has a reputation for violence and criminal acts. … I find that it would not be desirable in the interest of public safety that you be issued a firearm licence at this time. Accordingly, I refuse to issue you a licence.”

Methot then filed a review application to provincial court, which was heard in 2019.

Cpl. Sergio Da Silva, a biker expert with the Combined Forces Special Enforcement Unit, testified at the provincial court hearing that Hells Angels rules forbid members from co-operating with police. So if a firearm is ever stolen, an Hells Angel member would not report the theft to the police.

Marzari noted that some of Da Silva’s evidence was “admittedly based on indirect hearsay evidence” because Hells Angels don’t talk to police. She said that “it was incumbent upon the reference judge to consider the weight that the evidence of Cpl. Da Silva was entitled to after a fresh analysis of the relevance and reliability of that evidence.”

Meanwhile, in Quebec, provincial police announced last month that they had revoked 11 firearms licences from people connected to the Hells Angels. In the news release, the Sûreté du Québec said the revocation was the second phase of a project begun two years earlier with the revocation of 75 gun licences linked to Hells Angels support clubs.
SOURCE: Vancouver Sun