Rock Island, IL, (August 15, 2021) - A man was released on bond after an Iowa State Trooper found a loaded gun and a small amount of crystal methamphetamine on his motorcycle. Jeffrey Sebree, 51, of Indianapolis, Indiana faces a felony charge of carrying weapons, court documents say.

Shortly after 6:00 p.m. Friday, the trooper stopped Sebree, who was driving a Harley-Davidson near Mile Marker 291 on the eastbound side of Interstate 80. The motorcycle was stopped for going 90 mph in a 70 mph zone. 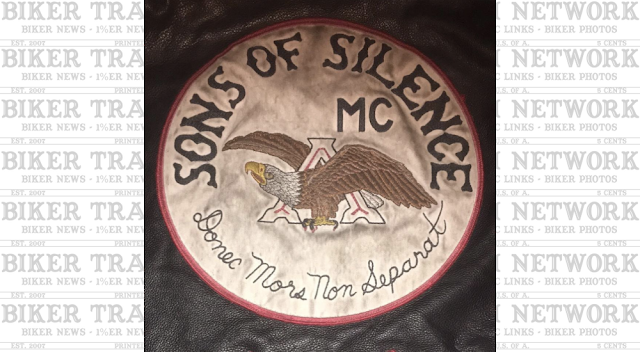 Sebree, who was alone, was wearing a Sons of Silence MC leather vest, “identifying him as being a member of this motorcycle club,” the affidavit says. The trooper asked whether Sebree had a gun. He said he did and that it was locked up on his bike.

“I also observed a red cut-down plastic straw w/ white residue on it sticking out of a pocket on his vest,” the trooper wrote in the affidavit. “Based on my training and experience this item was consistent with snorter straws that (a) drug user will use to snort drugs with.”

The trooper deployed his drug-detection K9, and the dog alerted toward the side of the motorcycle with luggage compartments and a backpack. A probable-cause search produced a “very small personal amount” of crystal methamphetamine and another snorting tube with white residue on it, the affidavit says.

The trooper also found a Kimber .45 caliber handgun with a fully loaded magazine and a round in the chamber.

When the trooper did a background check on Sebree, he discovered Sebree is prohibited from possessing guns. The gun and contraband were seized and submitted into evidence storage, the affidavit says.
SOURCE: Our Quad Cities