Vancouver, B.C.(October 12, 2022) - Hells Angels Motorcycle Club remember Jason Arkinstall was sentenced on Wednesday to 10 years for smuggling large amounts of cocaine and methamphetamine worth millions into Canada two years ago. Surrey Provincial Court Judge Mark Jetté said that Arkinstall was entitled to extra credit for time in pretrial jail during the pandemic, meaning his remaining term is six years and three months.

Crown prosecutor Maggie Loda told a sentencing hearing last month that the 48-year-old only motivation was profit when he attempted to bring 90 kilograms of meth and 118 kilograms of cocaine into B.C. from Idaho on October 23, 2020. United States border agents spotted Arkinstall and a friend near the border with five duffel bags full of drugs. The two men fled but were later arrested on the Canadian side of the border. 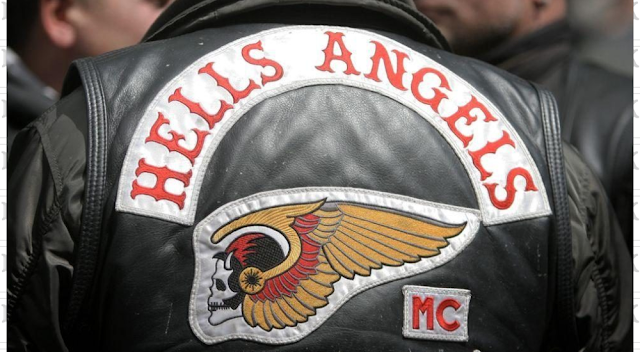 Arkinstall, a member of the Hells Angels Mission City chapter, pleaded guilty in September 2021 to importing the illicit substances. Loda argued that Arkinstall should get a 12-year prison term based on the quantity of drugs and his criminal history. His defence lawyer Ken Westlake said a seven-year sentence would be more appropriate.

Jetté said Wednesday “that the sentence of seven years jail suggested by defence counsel would not be fit, given Mr. Arkinstall’s criminal record — in particular his prior conviction for drug trafficking, the quantity of drugs involved, and the fact that two schedule-one drugs were imported into Canada.”

“On the other side of the ledger, I find that Mr. Arkinstall’s early guilty plea justifies the sentence itself fall somewhere below the 12 years sought by Crown Counsel,” Jetté said. “I have concluded that a fit sentence in this case is 10 years jail.”
Source: Yahoo News