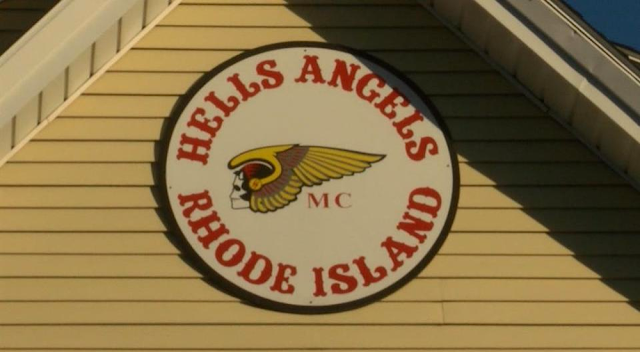 Tim Fascitelli suffered a bloody nose and mouth from a punch to the face by an unidentified male member of the motorcycle club. Fascitelli reported to the police that he was attempting to calm an argument between the unidentified Hells Angels member and club staff when he was punched in the face.

Fascitelli did not file a formal complaint and would be okay if the Hells Angels members left for the evening.

It took several minutes for police and nightclub security to gather and escort the motorcycle club members to the exit.

Just outside of the club exit, 28 year-old Joseph Lancia of the Hells Angels Club walked out the front door and was observed by police punching a male subject, 43 in the face.

The 43 year-old victim fell to the ground, struck the back of his head and appeared to become unconscious. After regaining consciousness, the victim was treated on scene and brought to Rhode Island Hospital for evaluation of possible head injuries.

The victim told police on scene he also did not wish to make a formal complaint against Joseph Lancia at this time.

Lancia was found to be negative through the Nation Crime Information Center and was charged with one count of disorderly conduct and held for the next session of 6th District Court.