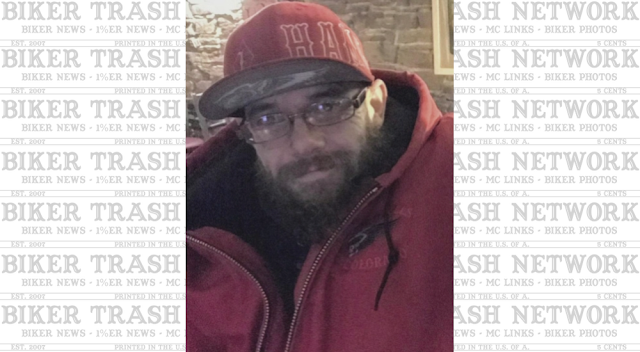 According to Mills’ attorney, Sarah Schielke, he was pulled over by a La Salle police officer for speeding the night of April 8, 2018. He was ticketed for driving 20-25 mph over the speed limit.

But during the 90-plus minute stop, Schielke argues officer and deputies treated her client like a criminal and was harassed strictly for his association to the Hells Angels MC. Schielke says body camera video she obtained through an open records request shows officers abused their power that night.


At one point during the body camera video, an officer is allegedly heard saying, “I’m shooting him. I need some paid vacation.”


“An officer can say, ‘I’m going to shoot him. I need more vacation time!’ and that’s a joke? And that gets laughter,” questioned Schielke.

She also points to a part in the footage that she says reveals the officers wanted the body cameras turned off and the one officer who did have his camera rolling must have done so by mistake.

Schielke says her client wants an apology and to see changes to the departments involved.

“To take police seriously, to trust police to police us, those kinds of conversations can’t happen,” added Schielke.

A check on Mills’ background shows he was charged in 2017 with burglary, witness intimidation and assault. All three charges were dismissed.

In response to the lawsuit, the La Salle Police Department said it launched an internal investigation and the officer involved was notified of that investigation.

A spokesperson from the Weld County Sheriff’s Office said the department does not comment on pending litigation.

The Greeley Police Department did not respond to a request for comment as of Friday night.