This week, a charge of being “found in a common gaming or betting house” was laid against café owner Francisco Batista Pires, as well as Jay Arnold Franco, Richard William Kosterman and Andrew David MacFarlane. Pires is a longtime Hells Angel member, currently with the Nomads chapter. 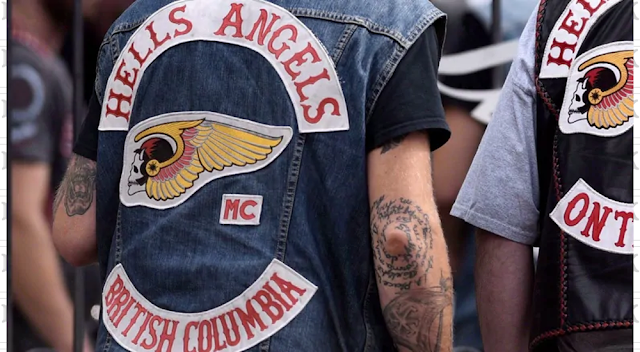 The provincial court database confirmed that Pires appeared in Vancouver provincial court Wednesday on the charge. The other three accused are scheduled to appear on Friday. CFSEU’s media officer, Sgt. Brenda Winpenny, said Wednesday that she couldn’t yet comment on the case.

The date of the alleged offence is June 18, 2020. Sources say the charge relates to illegal gambling that, allegedly, was going on in the back of the business.

Corporate records indicate that Pires incorporated Big Shots on June 10, 2004 with another man. The second director was replaced by Hells Angel member Rob Alvarez on January 1, 2005, the records state. Alvarez ceased being a director on June 8, 2008, though the City of Burnaby 2020 business licence lists both Pires and Alvarez as café operators.

An earlier drug trafficking conviction of Pires was cited in a recent B.C. Supreme Court ruling against the director of civil forfeiture’s attempt to get three Hells Angels clubhouses forfeited as instruments of criminal activity.

Justice Barry Davies accepted that Pires and others had used the East End clubhouse for trafficking on three occasions, but said that alone “does not establish that the East End Clubhouse was used in the past as an instrument of unlawful activity.”  The B.C. Civil Forfeiture Office is appealing Davies ruling, which allowed the them to retain control of the East End and Kelowna clubhouses and returned the Nanaimo clubhouse to the local chapter.

Pires, now 57, and Hells Angel member Ronaldo Lising were convicted in 2001 of conspiracy to traffic cocaine and sentenced to 4½ years in jail. They appealed and lost, first in the B.C. Court of Appeal and in November 2005 in the Supreme Court of Canada.