Melbourne, Australia (November 26, 2020) - The head of a Melbourne Mongols MC already out on bail has been granted it again after he was arrested today. Mongols boss Toby Mitchell was arrested by the Echo Taskforce following an incident that took place in Melbourne on November 15 event. He was knocked unconscious during an early hours brawl at Queens Bridge Square in Southbank.

Earlier in the night he had been partying at Soho Bar. CCTV footage shows Mitchell walking with a group of friends along the Southbank promenade and engaging in a verbal altercation with a man sitting on the ground who he then punched in the face twice. 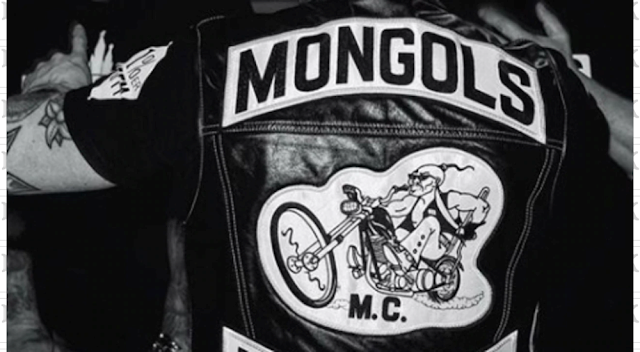 Mitchell was pulled away by his group of friends, but he approached that man again and that’s when the he was struck unconscious. The Mongols leader was charged with affray and committing an indictable offence while on bail. He faced the Melbourne Magistrates’ Court via video link, and was granted bail for the second time in less than eight weeks today. The leader was in court last month, also on assault charges but released on bail. 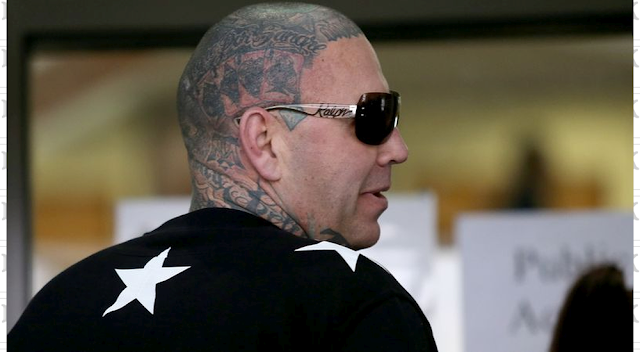 Toby Mitchell
The alleged serious assault occurred outside a cafe on Domain Road in South Yarra on October 4. Police allege he struck the male to the head three times. As part of his bail conditions Mr Mitchell was not to associate with any members of the Mongols.
SOURCE: 9News