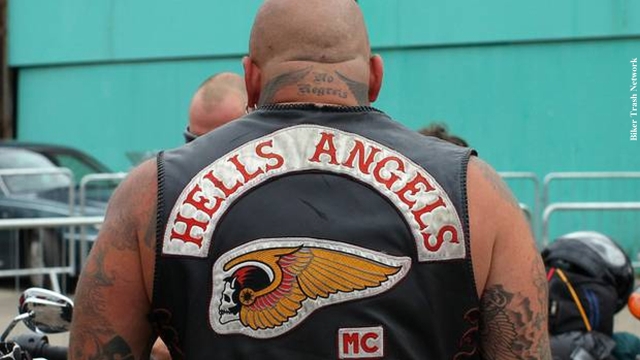 Canton, Ohio Feb. 27, 2016 - Local officials say the Hells Angels, Pagans and Outlaws are active in Northeast Ohio but have a limited presence in Stark County.

Canton resident Justin D. Morris, Massillon resident Kerry K. Kester and two other Northeast Ohio men are accused of stowing the weapons in a car trunk Aug. 22, according to a news release from the Hunterdon County Prosecutor’s Office in New Jersey. Officials observed their actions in the parking lot of a restaurant — the site of an “End of Summer Bash” hosted by the Hells Angels of Newark, New Jersey.

The news release identifies the men as Hells Angels members, but a spokesman from the prosecutor’s office did not elaborate on their ties to the organization.

The prosecutor’s office reported that Kester rented the Chevy Malibu involved in the traffic stop and arrest in Clinton Township, which is about 50 miles west of New York City. He is charged with one count of possession of a prohibited weapon, 12 counts of unlawful possession of a weapon and 13 counts of certain persons not to possess a weapon, having previously been convicted of involuntary manslaughter.

Morris is charged with 10 counts of unlawful possession of a weapon.

They were indicted by a grand jury in December and were scheduled to appear in court Friday for a status hearing, according to the prosecutor’s office.

Anthony Iacullo, who is representing Kester in New Jersey, did not return messages seeking comment.

Local officials say the Hells Angels, Pagans and Outlaws are active in Northeast Ohio but have a limited presence in Stark County.

“None of the major outlaw motorcycle clubs has an official chapter here or clubhouse here at this time, but there are people that are present that live here and are part of other chapters or charters,” said Mark McMurtry, special agent with the Canton FBI office.

The Outlaws have a chapter in Warren. The Hells Angels have chapters in Cleveland, Akron — established in 2014 — and Eastlake, according to their motorcycle club websites. The Pagans do not provide such information.

McMurtry said the clubs haven’t caused many problems, and local criminal activity has been limited to bar fights, assaults and minor shootings. Most members are traveling through for bike nights or swap meets.

“It’s been really quiet,” he said. “These guys come and go.”

The diamond-shaped vest patch denoting “one percent” motorcycle clubs stems from a statement attributed to the American Motorcycle Association. 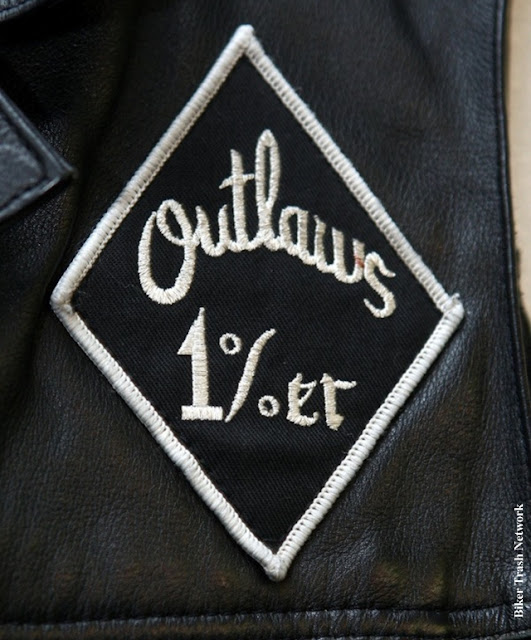 After a riot in 1947 in Hollister, California, the association is credited with saying that 99 percent of motorcycle riders are law-abiding people, leaving 1 percent who are not.

“These groups took that and ran with it,” said Canton Detective Mike Volpe, who works with the Canton FBI.

It’s a classification that is earned, he said. The clubs have a hierarchy, with positions such as president and secretary.

The FBI considers them gangs

“They’re no different than our average street gangs,” Volpe said. “Sometimes they’re a little more sophisticated because they have some structure to them, but for the most part they’re doing the same things our street gangs are doing.”

Although the clubs may not refer to themselves as such, they meet the federal definition of a gang if they include at least five people involved in criminal activity who use identifying signs or symbols.

Historically, the biker gangs have trafficked drugs and fought over territory, McMurtry said.

“You see a lot of turf wars and gunplay and violence based upon any one of these five clubs trying to move into someone else’s perceived territory,” he said.

The clubs indicate their territory on the “bottom rocker” of vests, except for the Pagans, which are considered nomadic. Under the “top rocker” club name is a center logo, such as the Hells Angels’ “death head.” 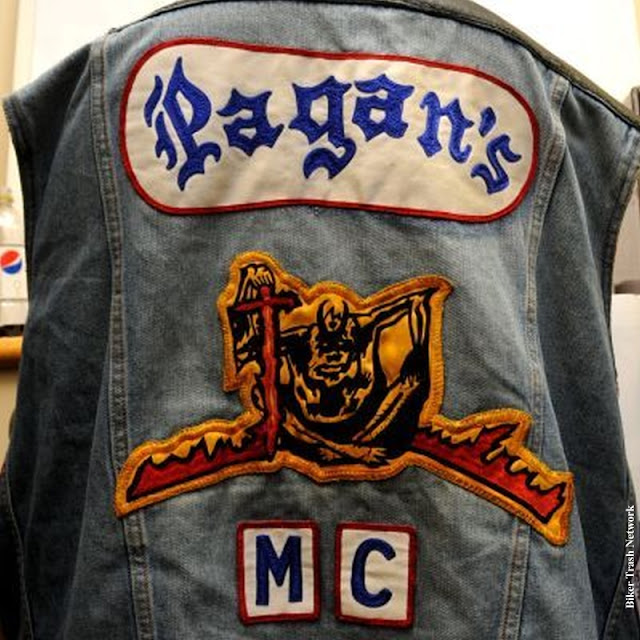 Volpe said the greatest change since outlaw motorcycle clubs have made themselves known in the area are establishments’ banning outlaw “cuts” or vests with club colors.

There have been no major FBI investigations involving the local motorcycle gangs.