Melbourne, Australia (April 2, 2018) BTN — A man has been found dead at a Bandidos MC clubhouse in Melbourne north following reports of a gunshot. Police were called to Weston Street, Brunswick, after someone heard a blast about 7.20 am on Easter Monday.

The man has not been formally identified but reports of full patched Bandidos MC members could be seen consoling each other outside. 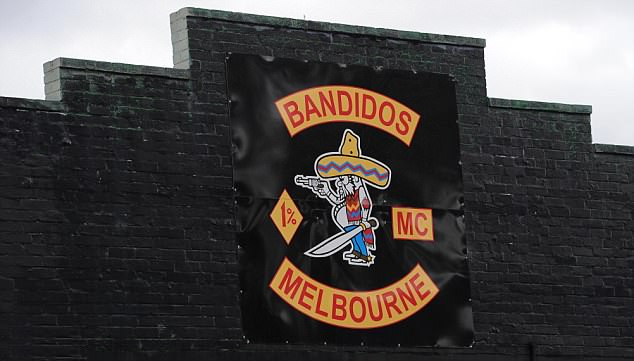 Police and paramedics were seen at Weston Street, Brunswick, near the Bandidos clubhouse on Monday morning and police are not searching for anyone in relation to the incident. The death was not believed to be suspicious. 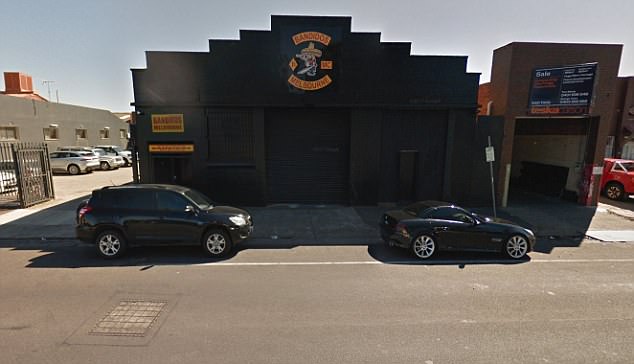 Their local clubhouse sits down the road from the Barkly Street shopping centre.

The clubhouse was previously the site of a wine and produce company.