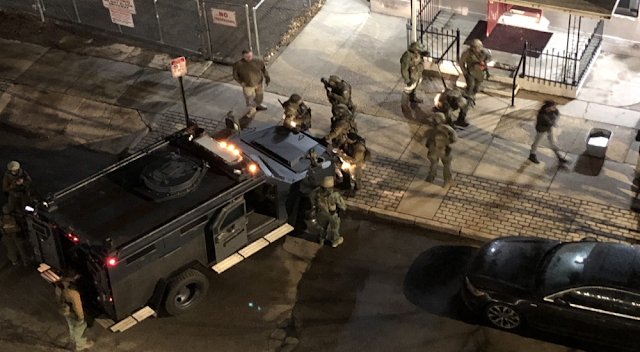 Video captured by neighbor shows about 10 agents and several uniformed officers outside a building in the 3200 Block of Navajo Street, and patrol cars blocking a nearby intersection.

"The Hells Angels just got raided next to us."

“The Hells Angels just got raided next to us,” a man can be heard saying in one of the video clips. “I haven’t seen a person come out.”


Neighbors told CBS4 they heard flash bangs as the agents went into the home but things quieted down fairly quickly after that.

ATF Special Agent David Booth had confirmed that some of the individuals “have ties to motorcycle gangs.” He said at least two motorcycle clubs were involved. 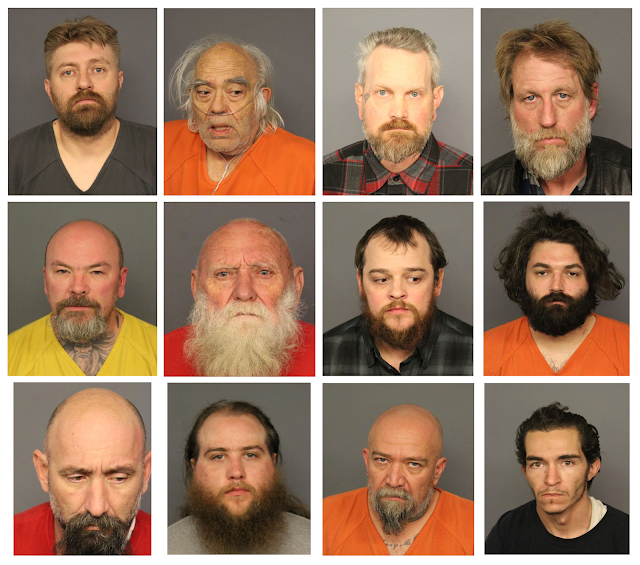 The names of the accused are:

Investigators said raids took place in Denver, the metro area, Colorado Springs, and Weld County. They said the raids were successful but there are still individual agents are working to locate.

Booth said the ATF was involved to coordinate the effort between state and local agencies but would say the specific nature of the crimes being investigated.