Raymond “Ray Ray” Foakes, 57, argued through his attorney that his due process rights were being violated as he’s spent 27 months in jail while still legally presumed innocent with — his attorney argued — as many as three more years to go before his cases even goes to trial. Federal prosecutors countered that courts, including the Ninth Circuit, have routinely found two years to be an acceptable amount of pretrial detention when the defendant is facing serious charges. 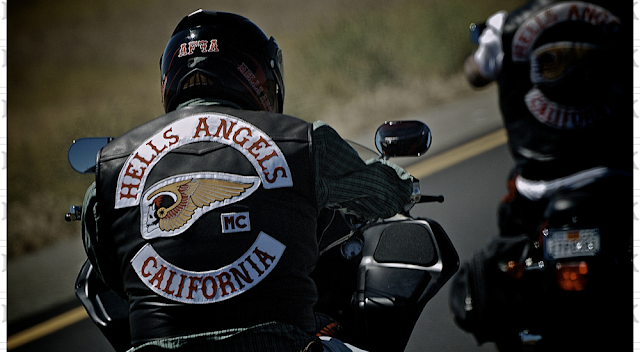 U.S. District Judge Edward Chen said at a Wednesday court hearing that Foakes demonstrated a “continuing pattern” of law violations throughout his life, so he wasn’t confident Foakes would comply with pretrial release conditions if he was freed from jail.

“Mr. Foakes has not conformed, on numerous occasions, time after time, with orders from the courts. That simply cannot be ignored,” Chen said. He added, though, it was “not inconceivable” a similar motion could succeed at a future date if Foakes ends up spending a lengthier time in jail.

Foakes’ attorney, George Boisseau, said that Foakes’ jail stay has been so long that it has “become punitive” and amounted to a due process violation. He said Foakes has a job offer in Oakley and is willing to stay on house arrest with “stringent conditions.”


Boisseau also argued that witnesses in the case haven’t been threatened or intimidated by Foakes nor his co-defendants, even though their names and locations are commonly known. When it was his turn to speak, assistant U.S. Attorney Kevin Barry called that remark “a form of intimidation.”  “Mr. Boisseau’s argument that, ‘we know who the witnesses are and we know where they live’ is a form of a threat,” Barry said.

Later in the hearing, Boisseau shot back at Barry and sharply denied he’d threatened anyone.

“I take offense to that,” Boisseau said. “I’ve been an attorney for a long time with an unblemished record, probably longer than Mr. Barry has been an attorney.”  “I didn’t read Barry’s comment as saying you were a risk,” Chen said to Boisseau.

Foakes, who was once president of the Hells Angels Sonoma Charter, is accused of an “hours-long” beating of a victim that occurred in November 2016, and that prosecutors say culminated with someone forcibly tattooing the victim’s face, and Foakes declaring he would shoot the victim until fellow members of the motorcycle club dissuaded him. The charge is part of a racketeering case aimed at 11 alleged Hells Angels members.

Both pretrial services and the U.S. Probation department opposed Foakes being released. Chen said the “yardstick mark” for Foakes’ motion is how much time he’s actually spent in jail, not how much time he could potentially spend awaiting trial, and agreed that 27 months was acceptable.

The basis for Boisseau’s motion was that Foakes is set to go on trial after a number of his co-defendants — who, unlike Foakes, are accused of participating in a murder and illegal cremation of a fellow Hells Angels member in Fresno — are tried in October 2021. But Barry said that federal prosecutors are working to get Foakes into the earlier trial. “We want him in the first trial group,” Barry said.
SOURCE: The Mercury