The U.S. Attorney's office and FBI announced the charges on Monday. Most of the defendants are members of the group's Sonoma County chapter in Northern California.

The most serious crime, however, took place when Jonathan “Jon Jon” Nelson, the president of the Sonoma County chapter of the Hells Angels, told an unnamed victim to meet with Brian Wendt, the president of the Fresno County chapter of the Hells Angels—with Wendt then murdering the victim, the indictment states.
Other crimes laid against the gang members include drug trafficking, assault, robbery, illegal guns and witness intimidation. 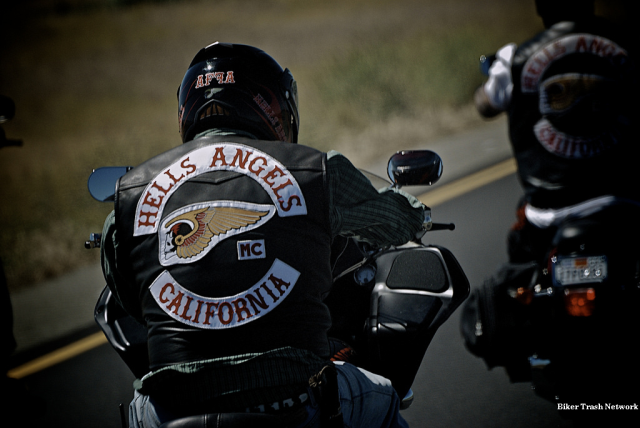 “This week we have taken a significant step toward bringing to justice an alleged conspiracy whose aim has been to commit violent crimes,” U.S. Attorney Brian Stretch, of the Northern District of California, said in a statement Monday confirmed by BTN.

Another Hells Angels member sexually assaulted someone identified only as “Victim 6” last year, threatening during the attack to hurt Victim 6’s family if they reported the assault.

The head of the FBI's San Francisco division, Jack Bennett, said their crimes were intended to instill fear in parts of the city of Santa Rosa.