Joliet, Illinois (November 16, 2017) — The Will County Sheriff's Department confirmed late Thursday afternoon that investigators do have a person of interest in the murder of 24-year-old Joliet bartender Katie Kearns, of rural Mokena. She suffered a single gunshot to her head, authorities revealed. 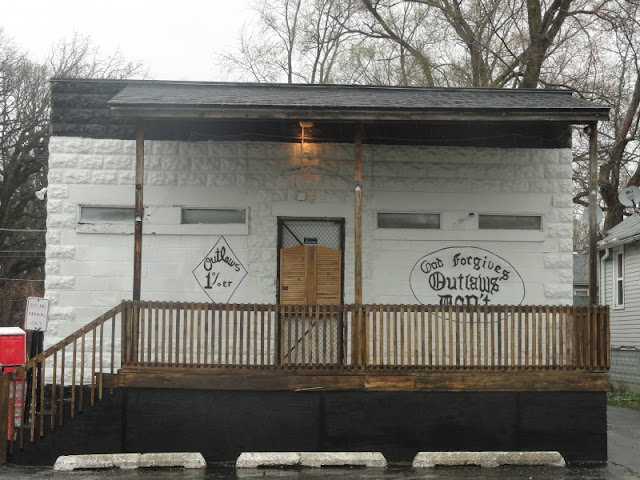 The sheriff's department also confirmed there is an apparent connection with the young woman's disappearance and the Joliet Outlaws Motorcycle Club.


"We are confirming that she had told four different people that she was heading to the Outlaws Clubhouse after her shift," Will County Sheriff's Department Spokeswoman Kathy Hoffmeyer said.

Kearns was found murdered inside of the 1996 Jeep Grand Cherokee that she was driving. Her vehicle was located in a rural area of Kankakee County near St. Anne's, which is southeast of Kankakee, about an hour's drive from Woody's or the Joliet Outlaws Clubhouse. 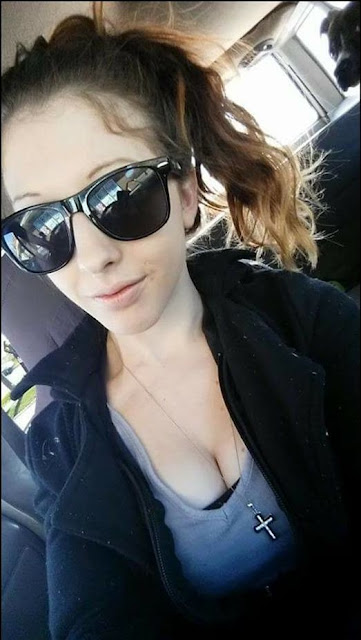 "It's out in the country," Hoffmeyer said of the crime scene.

By 10 a.m., the Will County Sheriff's Department SWAT team showed up in force at the Joliet Outlaws clubhouse and stormed into the place. "'They might have taken a car out of there as part of the investigation," she said. At this stage, it appears that the homicide investigation is coming together.

"We do have a person of interest," Hoffmeyer said. "No charges have been filed yet."

Hoffmeyer confirmed that, around 10 a.m., several hours after Kearns was found dead about an hour southeast of Joliet, the Will County Sheriff's Police raided the Joliet Outlaws Motorcycle Club. 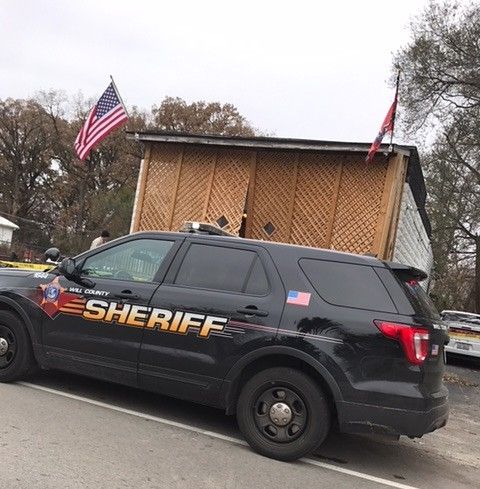 Police in front of the Outlaws MC's Clubhouse

The clubhouse is up the road from Woody's, also along East Washington Street. Some Outlaws frequent Woody's Bar, where Kearns was last seen alive.

In its press release about the homicide, the sheriff's department emphasized that "detectives believe that there is no threat to the community and that (Katie) was the intended target of this homicide."

Thursday's late morning announcement by Will County comes on the heels of a volunteer search effort that was apparently underway around the east side of Joliet in hopes of finding Kearns and the missing Jeep.