JOLIET, IL (November 18, 2017) —  Jeremy Boshears, of Coal City, was charged with killing Kaitlyn Kearns by Will County authorities on Saturday. According to a release from Will County State's Attorney James Glasgow's office, the 32-year-old Boshears was charged with three counts of first-degree murder. 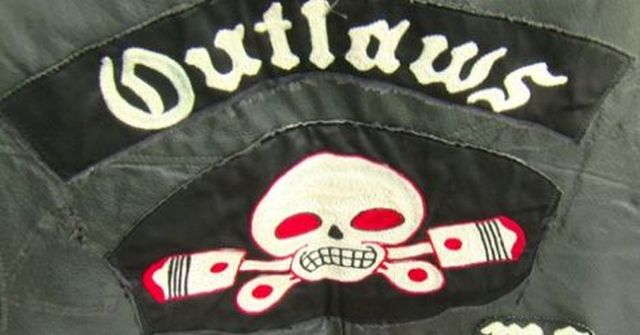 The Outlaws MC
The three counts allege that Boshears shot Kearns, of Mokena, in the head with a firearm on Nov. 13.

Will County Circuit Judge Carla Alessio Policandriotes reviewed the murder case and signed an arrest warrant that included a $10 million bond. A court date has yet to be scheduled. Boshears was booked into the Jerome Combs Detention Center in Kankakee on Friday after he was charged with concealment of a homicide by Kankakee County State's Attorney Jim Rowe. Kankakee County Judge Kathy Bradshaw-Elliott set Boshears' bond on that charge at $250,000. 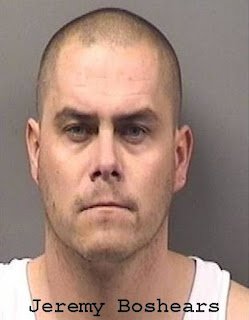 It is alleged Boshears drove Kearns' 1996 Jeep Grand Cherokee with her body inside to a residence in Aroma Township and parked it in a pole barn.

On Thursday, investigators using electronic means were able to locate the vehicle. They found her in the back of the vehicle. She was pronounced dead of a single gunshot wound to the head. Investigators do not believe the property owner was involved or had knowledge of the murder.

Rowe has agreed it is appropriate to prosecute all charges in Will County. He has agreed to dismiss his charge so that a similar charge can be filed in Will County as part of the overall prosecution of this case, according to the release.

According to the Will County sheriff's release, investigators believe Kearns had met Boshears four weeks ago while she worked as a bartender at Woody's bar, located in the 1000 block of East Washington Street in Joliet. Kearns dated Boshears for the past two weeks.

Kearns told people she was going to the Outlaws Motorcycle Clubhouse after she got off her shift at 1:30 a.m. on Monday. The clubhouse is down the street from Woody's. Kearns was reported missing at about 2:45 p.m. Tuesday by her father. 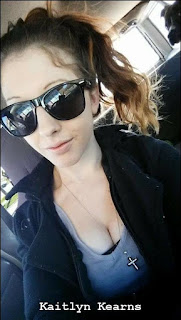 On Wednesday, Joliet detectives turned the search over to the Will County Sheriff's Department. Will County investigators searched the Outlaws' building Thursday. A media report said investigators towed Boshears' Dodge Charger from an alley next to the clubhouse.

In obtaining the warrant, a prosecutor said in Kankakee County court that Boshears is a known member of the Outlaws.

On Friday, Will County Sheriff's Public Information Officer Kathy Hoffmeyer said they had a person of interest (Boshears) in custody in the investigation of the murder. "The person in custody has retained an attorney, and we are unable to speak with him any further," she said.