Detroit, Michigan, USA (May 21, 2019) BTN — Police are investigating a man's death at a motorcycle club Tuesday morning on Detroit's west side. 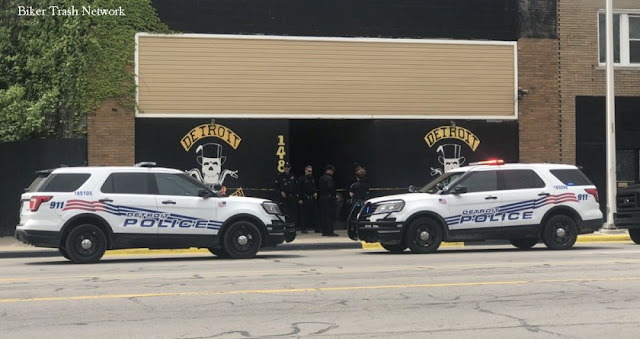 It was about 10:50 a.m. when the victim, described as "older," was found dead inside Detroit Gentlemen Motorcycle Club on the 14800 block of Grand River, said Latrice Crawford, a Detroit Police Department spokeswoman.