Around 150 officers, including anti-terrorism personnel, took part in raids on homes and commercial establishments across Portugal, the Judiciary Police (PJ) said in a statement. 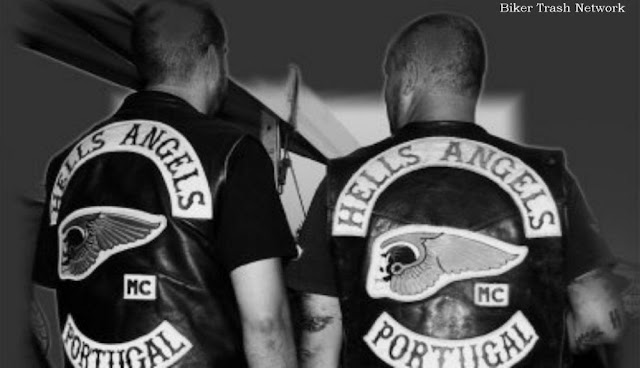 TV channel SIC reported homes were searched in the capital Lisbon, the country’s north and the Algarve in the south where thousands of bikers gather every year for an international motorcycle event.

Police confirmed 17 men belonging to the Hells Angels and aged between 29 and 52 were detained and expected to appear in court on Wednesday, charged with criminal association - which in Portugal is punishable by up to five years in jail.

One police inquiry has focused on a March 2018 incident in which Hells Angels members allegedly attacked a rival motorcycle club and neo-Nazi associates as part of a turf war for control of illicit weapons and drug trafficking.