Tuscon, Arizona, USA (December 3, 2019) BTN — Jay Dobyns has held many titles throughout his 58 years of life. All-Pac-10 wide receiver for the Arizona Wildcats and he wrote a few books. He was also an undercover special agent for the Bureau of Alcohol, Tobacco and Firearms. 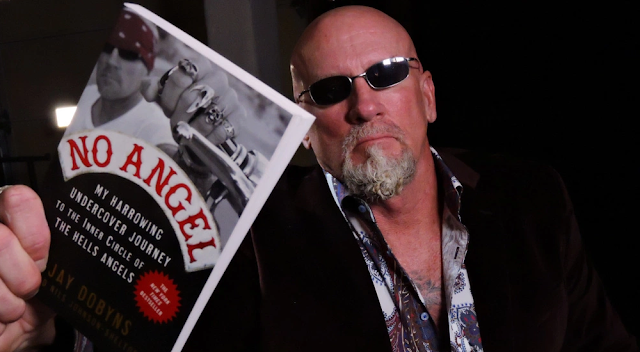 
Now, Jay  Dobyns will embark on a new journey and take over as head coach for a struggling Tanque Verde High School football program. The decision to name Dobyns head coach was announced Monday evening.

Dobyns will replace eight-year Tanque Verde head coach Jeremy Johnson after he stepped down following this season. Since the program first's season in 2007, the Hawks haven't had a winning season and recently went winless this past season.