The state's Legislative Council agonised over the legislation late into Wednesday night before holding a final vote on Thursday morning. 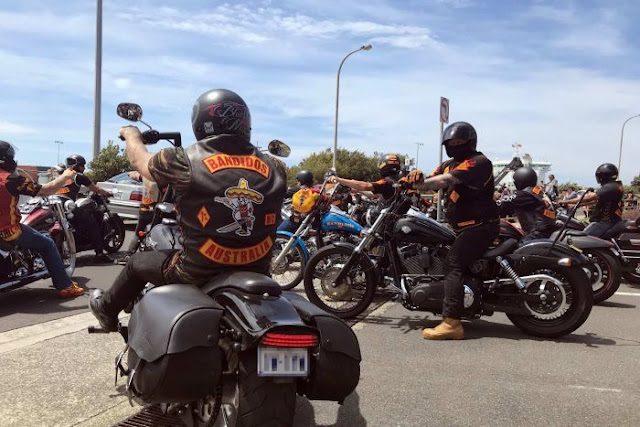 The House of Assembly then ticked off on changes made by the Upper House on Thursday afternoon.

The quick passage of this bill, which was only tabled in Parliament 10 days ago, follows legislation passed at the end of August to outlaw motorcycle gang members from wearing colours.

The Government hopes the anti-consorting bill will disrupt organised crime groups such as motorcycle clubs by making it illegal for a convicted offender to consort with another convicted offender within five years of being given an official warning notice.

Five amendments to the bill made by the Legislative Council were accepted by the House of Assembly on Thursday, including one that would allow a court to issue a stay on a warning notice if it was being appealed by the recipient.

Police Minister Michael Ferguson described the amendment as unnecessary and unwarranted and said he was "not happy" about it, but reluctantly agreed to ensure the bill would pass.

Debate in the Legislative Council inched forward late into Wednesday night, with individual words in the legislation being singled out and objected to by Labor and independent members alike amid widespread concerns about civil rights, unintended consequences and the powers of law enforcement authorities in relation to a number of clauses and sub-clauses.

Leader of Government Business Leonie Hiscutt told opponents the Government was "very disappointed" by their stonewalling, repeatedly defending the legislation as having "the most safeguards of all the state and territories in the country". 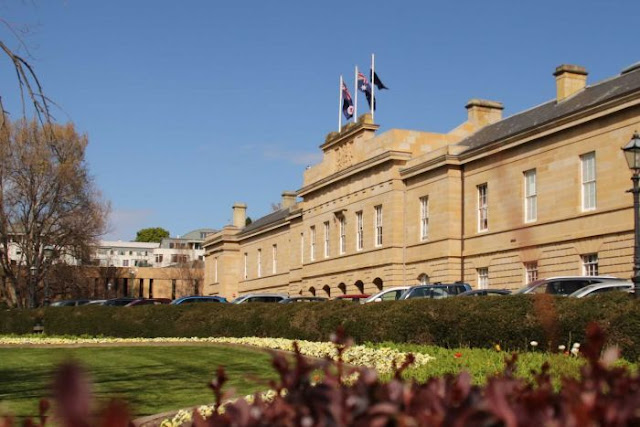 "Police have done an enormous amount of work on this ... there's still misunderstandings of the bill," she said.

In an at-times emotional marathon sitting, independent member for Huon, Robert Armstrong, who identifies as Aboriginal, warned members they could "put the whole Aboriginal community offside" with the debate over a particular sub-clause involving traditional Aboriginal definitions of family.

"I'm not quite sure how to put this across because I've got to be careful," he said.

"It's a very sensitive issue and you could put the whole Aboriginal community offside. I just warn people ... don't dig too deep here."

'We're between a rock and a hard place'

"It would not be appropriate to allow the extended definition of family for one race of people but only immediate family member relations for others."

Ms Hiscutt said it was important not to offend but that a "broader concept of extended family" would widen the defence substantially, rendering the proposed consorting laws ineffective. But she also said "if it's the tradition, it will be respected".

Labor accused the Government of failing to consult with the Tasmanian Aboriginal community over the proposed legislation, demanding proof it had spoken with Aboriginal leaders. Independent MP Rob Valentine told the House the issue was "a very sensitive thing" and "in a sense it puts us between a rock and a hard place".

"I'm going to support the Government's amendment ... at the end of the day, it will be the Government that will have to deal with how they've chosen to go forward on this," he said.