Related | Bandidos MC Leader could get life in prison

59-year-old John Xavier Portillo will serve two consecutive life sentences, plus twenty years, for racketeering and drug trafficking charges. Portillo was also ordered to forfeit his motorcycle, three firearms, and $17,827.20 seized from his residence in 2016. 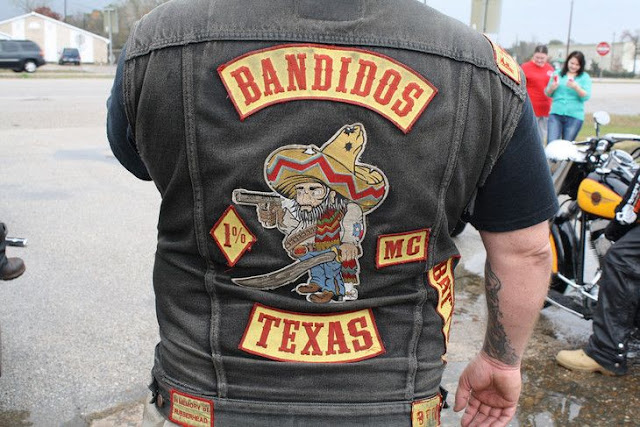 Jurors convicted Portillo and National Bandidos President Jeffrey Fay Pike on 13 charges in May after a nearly three-month trial. Pike faces up to life in prison and is set to be sentenced September 26.

“The sentencing of Bandidos National Vice President Xavier Portillo is one more step in concluding a comprehensive investigation by DEA, FBI and our law enforcement partners into the leadership structure and criminal activities of the Bandidos Outlaw Motorcycle Gang,” said Will Glaspy, Special Agent in Charge of the Drug Enforcement Administration – Houston Division.

“This investigation reflects law enforcement's commitment to make sure communities across Texas are safe and prevent gang members involved in drug distribution and other criminal activity from establishing a foothold in our communities."

Read the full release from the Department of Justice: