Cop fired that placed gun to a HAMC member's head

Euclid, Ohio (September 26, 2018) BTN — Euclid Mayor Kirsten Holzheimer Gail has fired a city police officer after he pulled out a gun during a fight with suspected members of the Hell's Angels motorcycle club at a Willoughby bar last month.

Todd Gauntner, 32, was charged with using a weapon while under intoxication in an incident that happened in the early morning hours of Aug. 24 at Frank and Tony's Place on 2nd Street in Willoughby, Willoughby police said.

Gauntner and two other men -- Dustin Wolf, 28, and Bradley Peterson, 39 -- got into an argument that turned into a physical brawl police said. 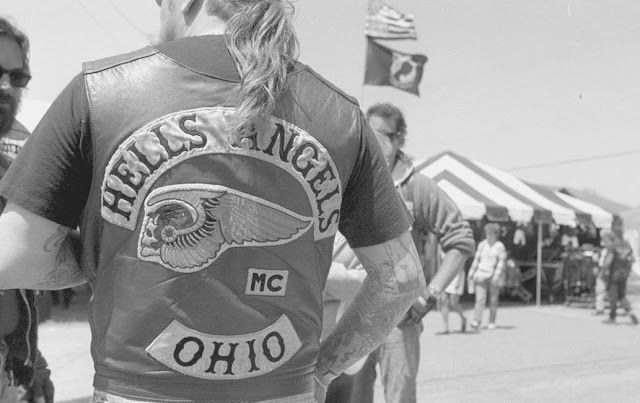 
Officers went to the bar about 1 a.m. to investigate a report of a large fight involving several men. A bartender told the investigators that someone pulled out a gun and put it to someone's head, according to a Willoughby police report. Gauntner did not use his department-issued gun in the incident, the report says.

"You initiated the incident with the two men who were alleged members of the Hells Angels organization by making disparaging comments to them," Gail wrote in the one-page letter dated Sept. 17. "You also had the opportunity to remove yourself from the situation but failed to do so...You put yourself and many bar patrons at a significant risk of substantial harm due to your reckless behavior."