Lilyvale, NSW. (September 27, 2018) BTN — A Hells Angels bikie has been charged after Strike Force Raptor located a rifle and an air file during a search warrant at Lilyvale, near Helensburgh. 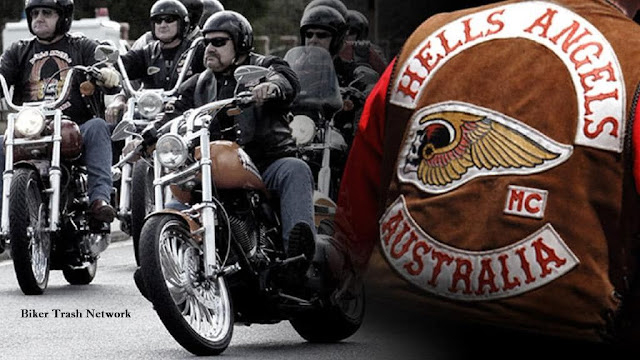 During the search, police located and seized a .22 caliber rifle and ammunition, a lever action air rifle and pellets, and steroids. A 30-year-old man was arrested at the property and taken to Sutherland Police Station.

The man, who is an associate of the Hells Angels MC, was charged with two counts each of possess unregistered firearm (non-prohibited, not pistols), Possess ammunition without holding a valid license/permit/authority, and not keep firearm safely-not prohibited firearm/pistol, and possess prohibited drug.

He was refused bail and is to appear at Sutherland Local Court today.