Nanaimo, BC, Canada (August 26, 2019) BTN — The Hells Angels Motorcycle Club and seven members have failed to have the province’s attempt to seize three of their clubhouses thrown out of court.

In a roughly 15,000-word ruling in advance of his decision in the civil forfeiture case, B.C. Supreme Court Justice Barry Davies rejected the Angels’ arguments that their rights had been violated in the proceedings to grab their properties in Nanaimo, the East End of Vancouver and Kelowna. 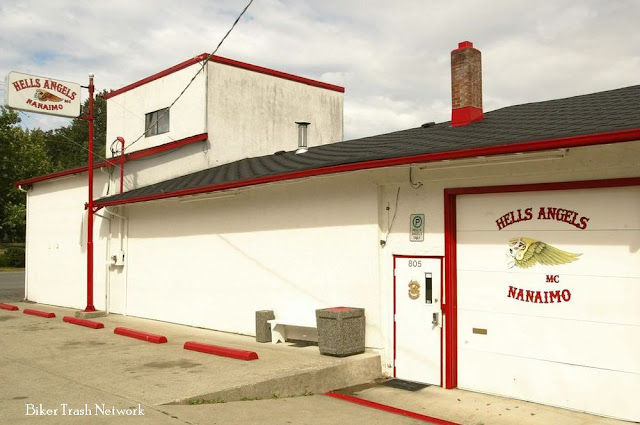 The fulcrum of the petition was the legality of the RCMP’s disclosure to the Civil Forfeiture Office of information gleaned from “Project Halo,” “Project E-Pandora” and “Project E-Predicate” — investigations involving the motorcycle enthusiasts.

Davies said in the decision published Monday that there was no support for the club’s claims.

“I share some of the concerns raised by the petitioners with respect to the potential that exists for lack of notice and lack of record-keeping in the transmission of information and have observed that the relationship between the police and the CFO with the attendant possibility of conflict arising from the intersection of criminal law substance and procedure and civil forfeiture law substance and procedure may require not only evidentiary oversight by the court but may also engage charter scrutiny,” Davies wrote.

“I have also, however, determined that there is no evidentiary foundation for an argument that any lack of notice or record-keeping has compromised the ability of these petitioners or any of the other defendants in the related forfeiture proceedings to defend those proceedings.” 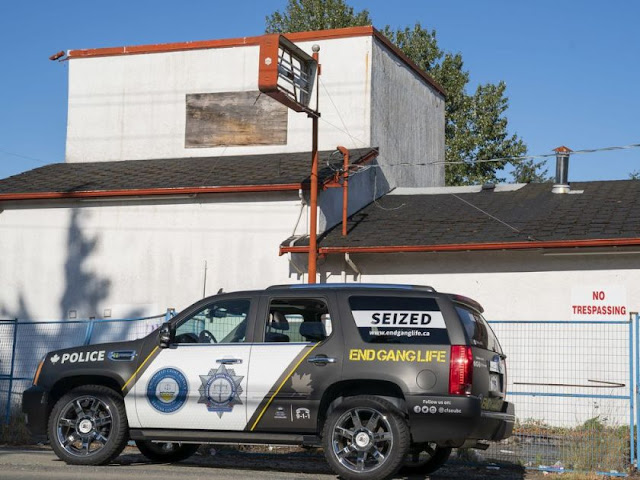 The Director of Civil Forfeiture seized the Nanaimo Hells Angels clubhouse in Nov. 2007 and commenced proceedings in Nov. 2012 against the East End and Kelowna clubhouses.

The two proceedings were joined for trial in Aug. 2015 based upon the allegation that each clubhouse was an “instrument of unlawful activity” because “in future, they were likely to be used to engage in unlawful activity that may result in the acquisition of an interest in property and/or cause serious bodily harm to persons.”

The Angels filed counterclaims that asserted the “instruments of unlawful activity” provisions of the Civil Forfeiture Act were unconstitutional.

The trial of the forfeiture proceedings commenced on April 23, 2018.

Given the importance of the petition decision, however, it had to be delivered before Davies ruled on the underlying litigation. “I am satisfied that the Director had lawful authority to collect information from the RCMP and to commence and conduct the related forfeiture proceedings,” Davies concluded.

“Accordingly, while I find that entering into the (Memorandum of Understanding) with the RCMP by the Director and the creation of the CFO RCMP Program Manager Position was lawfully authorized, I am also satisfied that, in some circumstances, the relationship between the police and the CFO with the attendant possibility of conflict arising from the intersection of criminal law substance and procedure and civil forfeiture law substance and procedure may require not only evidentiary oversight by the court but also engage charter scrutiny.”

The Nanaimo Clubhouse and contents, except for some released by agreement of the parties, have been in the continuing possession of the CFO for almost 12 years.