On Wednesday, the bikers took to the field to play softball for a local charity. The east coast bikers played against the west coast to raise money for the Pickens County Advocacy Group.

There was some concern from the community as the “outlaw motorcycle club” headed to town, but we heard from a local “Hells Angels” biker for the first time who said it’s been a great week. 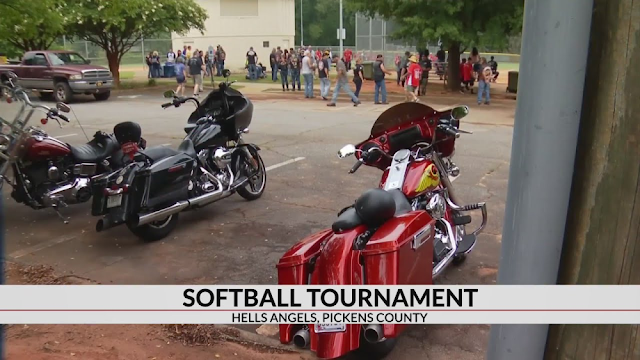 “All I can say is we are having a good time here in Clemson and everything’s been great,” said Phil Sierputowski.

Sierputowski tells 7News that the club picked Clemson for their annual rally because it’s the home of the national champions.


There was extra security on hand from Clemson Police and several federal agencies due to the crowds.

The bikers will have their last official event Wednesday evening, but officials anticipate many staying through the end of the week.