"They're not coming here to cause problems," Chief Dixon said. "I know everybody thinks that the world is getting ready to come to an end. But I can assure you that that it is not." 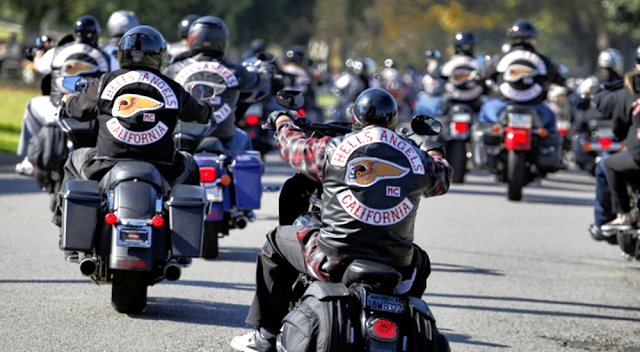 Dixon said the Hells Angels will come from all across the country to meet for their annual rally starting on July 29 through Friday, August 2. Dixon compares the visit to a family reunion and while some know about their old reputation, but are rolling out the welcomes.

"I think that's in the past, I think they have evolved from that," Connie McKee said. McKee works in downtown Clemson and said the visit will help revenue, especially during a time when this college is lacking thousands of students.

Pierce Womack and Denise Kwiatek say Pickens County Emergency Management will be heavily involved. People in the area will see a command post set up in case an emergency were to arise.


Local law enforcement said they've checked in with other states who have hosted Hells Angels before. The Department of Justice has cited the Hells Angels as "an outlaw motorcycle gang". But that's hasn't impacted their stay in other states like Missouri and Virgina; all of whom say it was a pleasant experience.

"To quote Sheriff Holcombe, he would tell you he 'would have them back tomorrow.' He said it was one of the best weeks they've ever had," Dixon said.

Dixon added expect to see more traffic on the roads and more of his officers along with state and federal agencies. He wants to make sure everyone to remain safe during this time.