"According to the indictment, the accused belong to Hells Angels Motorcycle Club," said the chief prosecutor's statement. 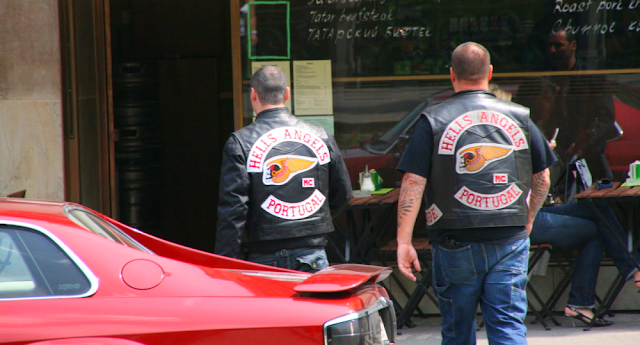 Dozens of the group's Portuguese and members from other countries have been arrested following a long investigation.

Out of the 89 members charged by Portugal, 37 are in pre-trial detention, five are under house arrest, and two are detained in Germany awaiting extradition to Portugal, the prosecutors said.

Prosecutors allege that the motorcycle club members tried to kill four people and seriously injured others last year at a restaurant on the outskirts of Portugal's capital, Lisbon. The restaurant was destroyed in the Hells Angels attack.

At the time of the restaurant attack, the Hell Angels was involved in a war for control of illicit guns and drug trade, according to authorities.