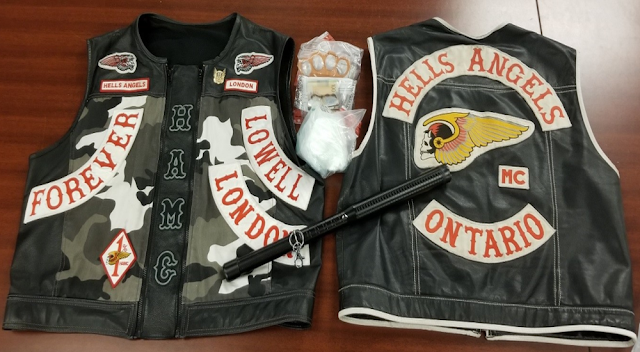 RCMP executed search warrants at homes in Ostrea Lake and Orillia and at the Hells Angels clubhouse in Musquodoboit Harbour. 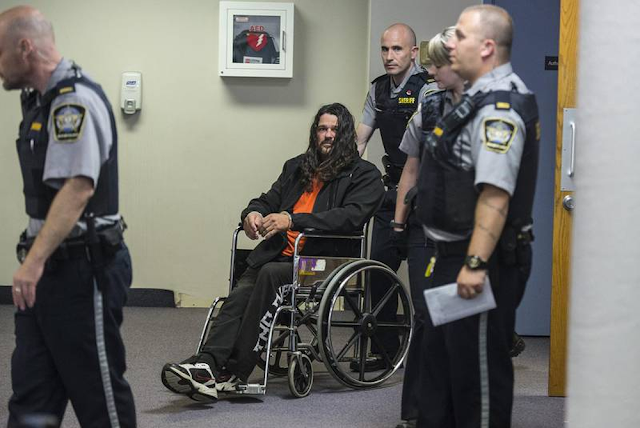 Ontario Hells Angels member Mark David Heickert is wheeled out of Dartmouth provincial court in November 2017 after his arraignment on drug conspiracy charges.

According to court documents, Monahan committed the trafficking offence between February and July 2017. The conspiracy offences occurred between March and November of that year.

Heickert breached his release conditions this March while he was in Dartmouth for a court appearance.

The men will return to court in August for a sentencing hearing.

Crown attorney Mike Taylor said lawyers might have a joint recommendation for Monahan, but Heickert’s sentencing will be contested.