Rainton, North Yorkshire, England (June 10, 2019) BTN — Police are appealing for information relating to the theft of two Harley-Davidsons which were taken from the Highfield Hotel near Rainton. The theft took place at around 5.18 am on Friday, June 7th. 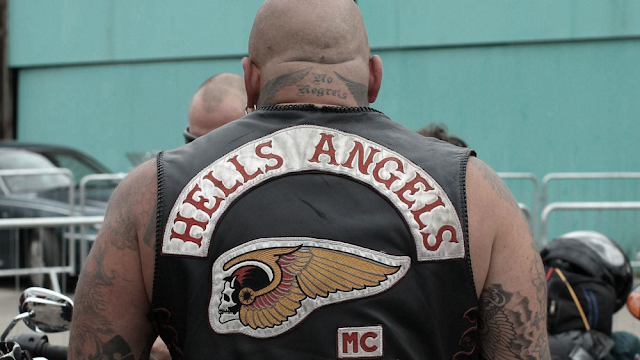 The police later received a report that five males had stolen the bikes which belonged to guests who were staying at the Highfield hotel.

Oh dear, the vermin we’re out again last night....unfortunately the poor cherubs have fucked with the wrong people this...
Posted by Stuart Hack on Friday, June 7, 2019


Stuart Hack shared a post in the UK Motorcycle Theft Protest group on Facebook purporting to be from one of the group. It read:

1 x 2003 Anniversary model dyna. Black. Both bikes Dutch registrations. Stolen from the Highfield Hotel on the A690 near Rainton/ Houghton le Spring area.

5 men , masks and hoodies took them. All on cctv.

If these bikes are returned to Hells Angels Tyne & Wear no further action will be taken. If not and we find out who’s took them ..... fucking standby.!!

Any info PM me ASAP please.

Anyone who knows anything about this act fast as we will get to the bottom of this !

Officers are asking to speak to anyone who might have information about this incident, or who might have since seen the bikes or the culprits since the theft.