Clarksville, TN, USA (June 9, 2019) BTN — A man known as "Hulk", identified by Clarksville Police as the person who shot and killed two people outside a Longhorn Steakhouse Wednesday night, turned himself in Saturday. 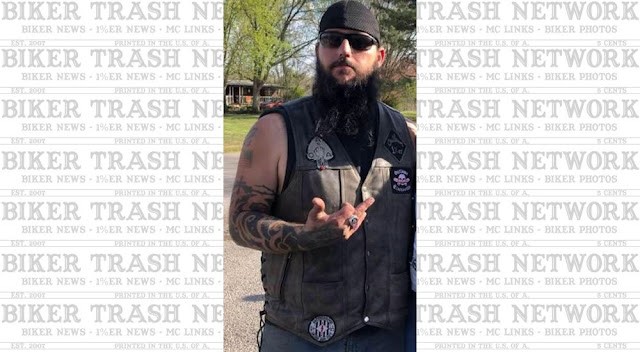 Michael Clarence Craft, 36, also known as "Hulk," turned himself into Clarksville police Saturday. He will be charged with two counts of criminal homicide once he is arrested.

Ames Ramsey, 37, and John Allgood, 53, were shot Wednesday night in the restaurant parking lot on Wilma Rudolph Boulevard. Officers were called to the area around 8:30 that night and when they arrived, officers say as many as 20 people were trying to help the victims.


Ramsey and Allgood were taken to the hospital where they later died.