Modesto, California, USA (June 26, 2019) BTN — The president of the Modesto Hells Angels Motorcycle Club, his wife, and two others will appear in federal court on Wednesday in Fresno, where they’ll face methamphetamine trafficking charges.

Charged in a criminal complaint unsealed Tuesday were Modesto residents Randy Picchi, 61, president of the club; his wife Tina Picchi, 51; Michael Mize, 61; and Michael Pack, 32, a prospect with the club. 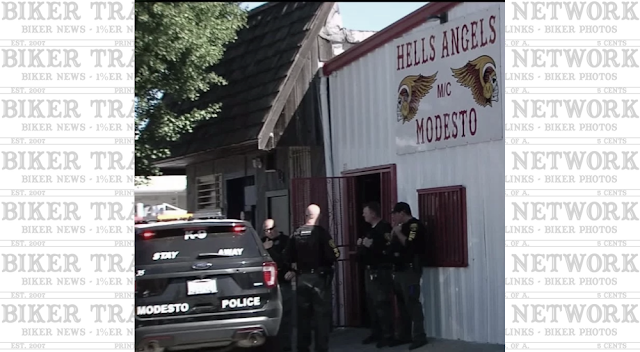 Randy Picchi, Tina Picci, and Mize were arrested Tuesday and placed into custody, according to a news release from the Department of Justice.

Court documents allege that Randy Picchi led a drug conspiracy and directed his wife to regularly deliver drugs to Mize and others in Ceres. Randy Pichi also enlisted Pack to help obtain methamphetamine on at least one occasion. Pack was stopped by law enforcement officers and was found with 499 grams of meth on him. 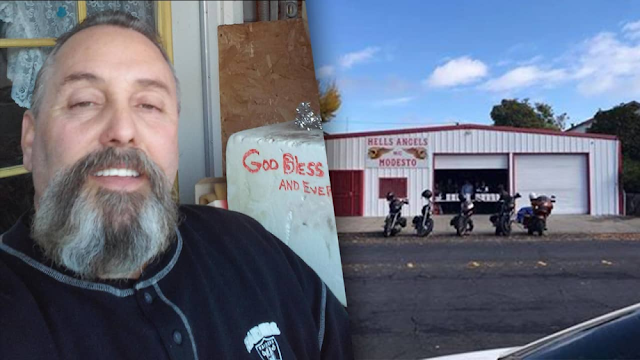 In addition, the court documents allege that Randy Picchi directed Tina Picchi to drive from Modesto to Redding to deliver meth to a customer. On the way, Tina Picchi was stopped by law enforcement and found with approximately 4 ounces of meth, which she had wrapped in a plastic glove and hidden in a cup of soda.

This case involved the Federal Bureau of Investigation, the Bureau of Alcohol, Tobacco, Firearms and Explosives, the IRS Criminal Investigation, the Central Valley Gang Impact Task Force, the Modesto and Turlock police departments, the Stanislaus County District Attorney’s Office, the California Department of Corrections and Rehabilitation, and the California Highway Patrol.