Sussex Way, London, England (September 20, 2019) BTN — A Hells Angels ceremony in Greece will be one of several events held in memory of a man who was beaten to death in Islington. Family and friends gathered for Alciveadis Mavredis’s funeral in a Greek Orthodox church in Sussex Way on Wednesday.

The 59-year-old, who was of Greek heritage but lived in Beach­croft Way, Upper Holloway, was celebrating his birthday at the Royal Oak pub near the Elthorne estate when he was knocked unconscious at around 1:00 am on July 13. 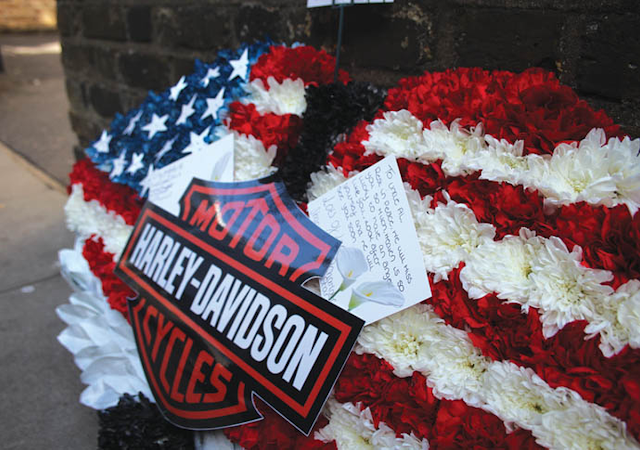 He spent 18 days in a coma in an east London hospital before he died.

His sisters Cleopatra and Angela Mavredis flew to the UK to attend the service. Angela said: “His death was senseless and it’s very hard for us. So I don’t think a funeral service can bring you closure, we want justice to be served.” Leon Tayler, 26, of Cornwallis Square, was charged with murder earlier this month in connection with the incident.

As the Tribune previously reported, Mr Mavredis was a skilled mechanic who starred in the MTV hit show Pimp My Ride UK from 2005-07.

He was preparing to move to Greece before he died and he had made contact with the Greek branch of the Hells Angels motorcycle group, according to his sister. 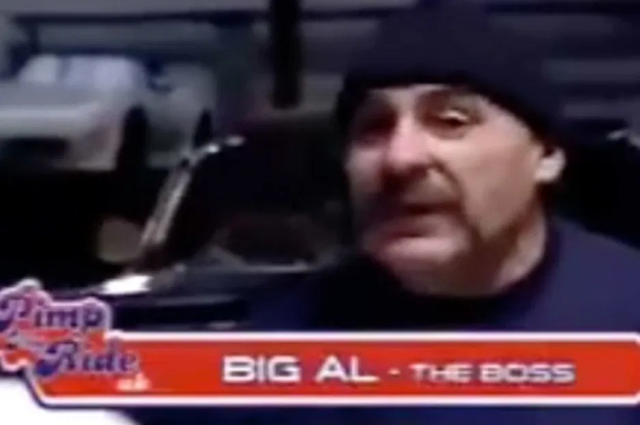 Angela said: “This is all surreal, one moment to another everything is flipped upside down.

“He has a Harley in Greece that he had design plans for, so as a family we decided to fulfil it and complete the build of his bike. The Hells Angels group will design and finish it – he was going to be initiated into the group”

She added: “They are all big guys but they were like mush when they talked about Al.

“We have had conference calls and meetings to discuss the design. “They’re going to have a ceremony for him when it is done. There’s nothing traditional about our brother and it’s fitting for him to have a Harley ceremony.”

The Hells Angels is a motorcycle club with chapters in countries around the world that originated in America. The sisters will take Mr Mavredis’s remains back to Greece, where his elderly mother Vassiliky is waiting for a private funeral.

Part of Mr Mavredis’s desire to move to Greece was so that he could be closer to his 87-year-old mother and care for her. Cleopatra said: “Mum is a little broken right now, you can see it physically and emotionally.

“She was waiting for her son to come back and very much looking forward to this.

“We’re doing OK, it feels like I have been hit by a truck and every muscle in my body hurts, but today we put on a happy face. We were treated well by Al’s friends.”