Fresno, California, USA (September 9, 2019) BTN — Eight people were arrested on Saturday after an hours-long standoff at a MC's clubhouse came to an end, according to the Fresno County Sheriff's Office.

It all started at around 6 p.m. on Saturday, when anti-gang enforcement deputies were investigating weapon offenses and possible gang members at the Savage Assassins motorcycle clubhouse near Belmont and First. 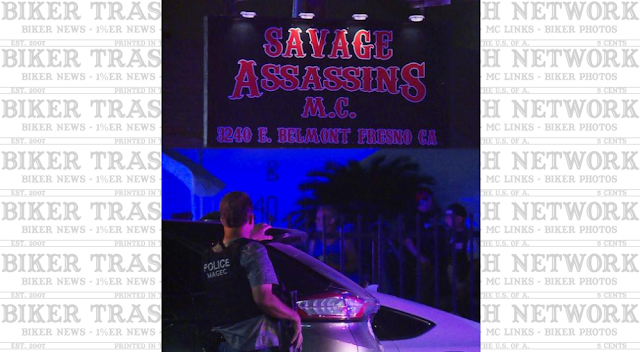 Deputies say they spotted a man standing outside of the clubhouse with a gun on him.

The man ran back into the clubhouse and deputies followed him in, but left after a verbal confrontation took place inside. 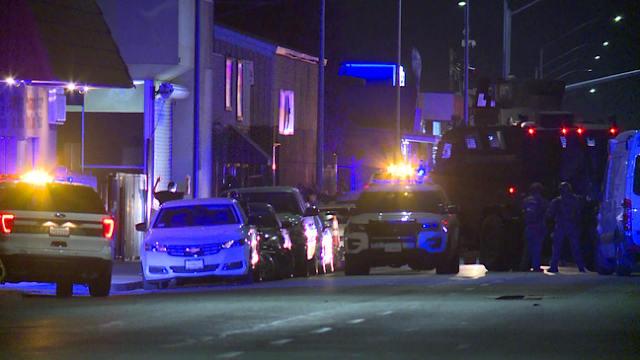 Since the man had a gun, S.W.AT. was called out to the scene, leading to an hours-long standoff.

After receiving a search warrant, deputies started ordering people out of the clubhouse, one by one.

One man came out with a gun and was arrested by police without incident. 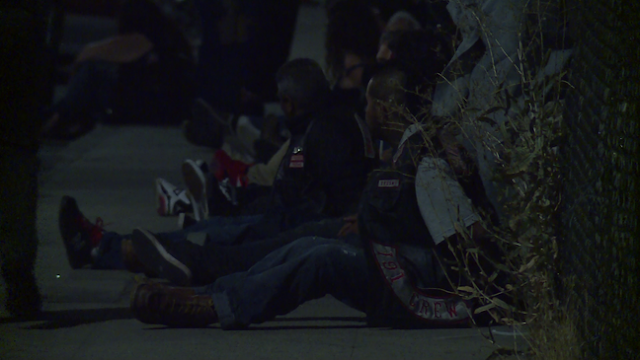 Eight people were arrested and 42 others were detained while deputies began to search the clubhouse.

One woman with a heart condition was taken from the scene to Community Regional Medical Center, police say she was not injured during the standoff.

9-08 SWAT Standoff at Motorcycle Club
Fresno County's Multi-Agency Gang Enforcement Consortium says one of its deputies was after ONE guy, who ran into the Savage Assassins Motorcycle Club. Him fleeing led to 42 people being detained and 8 arrested Saturday.
Posted by Marie Edinger KMPH on Sunday, September 8, 2019


The man who was seen outside of the clubhouse with a gun was arrested for being a felon with a firearm. 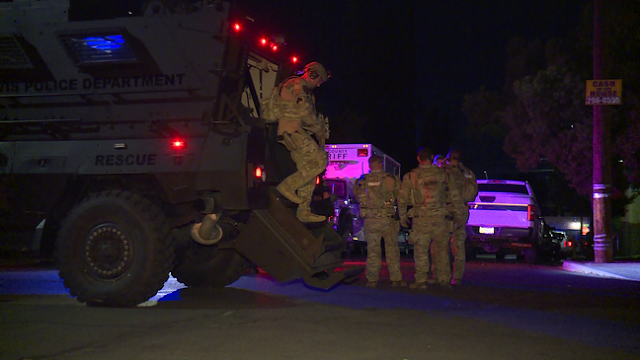 Once everyone was out, officers began to search the clubhouse.

The search continued until around 3 a.m. on Sunday.