Las Vegas, Nevada, USA (September 20, 2019) BTN — A star witness for the government has repeatedly lied on the witness stand during a federal racketeering trial in Las Vegas for a group of reputed motorcycle club members.

And in an astonishing twist on Thursday, prosecutors asked a judge to throw out the testimony of Gary “Jabbers” Rudnick after he spent more than three days telling jurors that members of the Vagos Motorcycle Club had plotted to kill a rival biker in Sparks in 2011.

“We have grave concerns and doubt as to whether this witness will be truthful,” Assistant U.S. Attorney John Han said during the 23rd day of a trial that started in August and is expected to last through the end of the year. 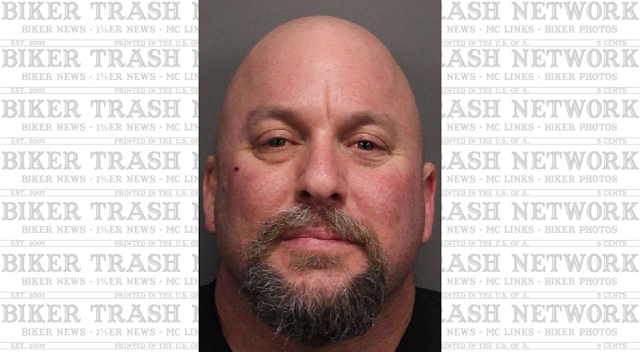 Rudnick, who was ousted from the club after the fatal shooting, cooperated with authorities and testified against his former allies.

Defense attorneys for the eight men on trial immediately asked to have the most serious charges of murder and conspiracy to participate in a racketeering enterprise thrown out, and U.S. District Chief Judge Gloria Navarro allowed Rudnick’s testimony to continue through cross-examination. Should Navarro dismiss the case, it would mark the second time in as many years that high-profile federal charges against multiple defendants were tossed out.

In early 2018, Navarro threw out felony conspiracy and weapons charges against Bunkerville rancher Cliven Bundy, two of his sons and another man.

The most recent possibility of a major trial disruption emerged this week as Rudnick lied about never having met with Mark Fleming, a lawyer for one of the defendants, Albert Lopez, and a private investigator. When he was recalled to the stand Thursday, Rudnick admitted that he had met with the lawyer and investigator, a former FBI agent, for two hours on an afternoon in November 2017.

Defense attorneys accused government prosecutors of persuading Rudnick to lie about the meeting. 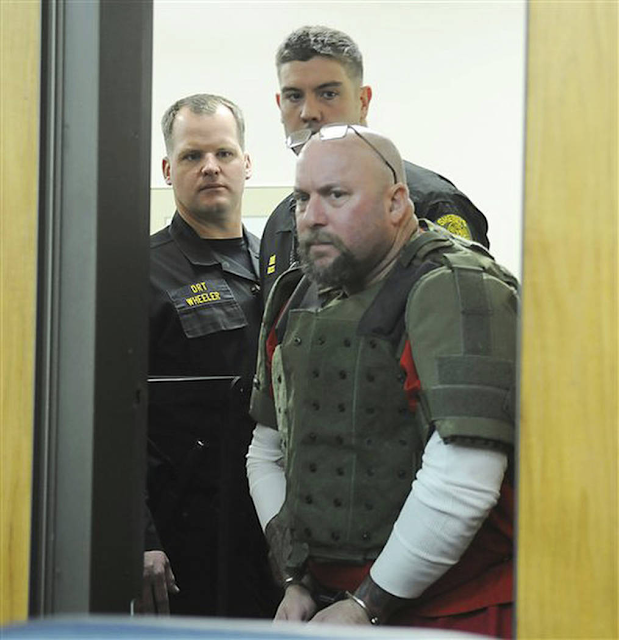 Lawyers for the other defendants, including Ernesto “Romeo” Manuel Gonzalez, who fired the shot that killed a leader of the Hells Angels, and Pastor Fausto Palafox, the Vagos international president known as “TaTa,” supported Bliss.

The judge asked for arguments from both sides in writing. “I don’t believe the government can prove the case without Rudnick,” said defense attorney Jess Marchese, who represents James “Jimbo” Patrick Gillespie.

Gonzalez’s attorney, Michael Kennedy, called Rudnick a “serial liar,” while Palafox’s lawyer, Amy Jacks, said Rudnick was “completely unreliable.” Han suggested that prosecutors could still prove the charges through other witnesses but added that “obviously there are certain things lost without the testimony of Rudnick.”

Prosecutors have said that leaders of Vagos orchestrated the September 2011 killing of a rival Hells Angels leader on the floor of John Ascuaga’s Nugget. Each defendant on trial is from California, ranging in age from 36 to 70.

During the fight, Gonzalez shot and killed Pettigrew, 54, who was known as the “godfather” of the Hells Angels in San Jose, California. Gonzalez was found guilty of murder in state court, but his conviction was overturned, and he was indicted in the federal case while awaiting a retrial.

On Thursday, defense attorneys stopped short of asking for a mistrial before Navarro decided whether to dismiss charges against the defendants.

When Rudnick, who spent time in state prison for his role in the slaying, was called back to the stand, he was cross-examined by Lopez’s lawyer, who asked whether Rudnick ever said the defendant was not part of a conspiracy.

“I know I said something like that to you,” Rudnick testified.