Atlantic City, New Jersey, USA (September 20, 2019) BTN — A Upper Township man accused of running down a motorcyclist in his truck and then speeding away has been indicted for attempted murder. Noah Frost allegedly told police that the damage to his white Dodge Ram’s must have happened while it was parked in the Harrah’s Atlantic City parking garage.

But an investigation found that Frost was involved in the hit-and-run, which witnesses said was the result of what appeared to be a road rage incident. 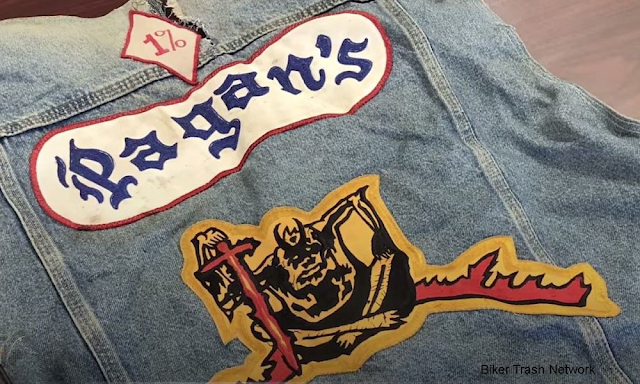 Both men are members of the Pagans Motorcycle Club, Atlantic County Prosecutor Damon Tyner previously said. But it was not clear what caused an issue between the two. The victim, identified in the indictment as Benjamin DiPilla, was critically injured in the crash. His current condition was not released, but the defense was expecting medical records to be provided under a protective order. 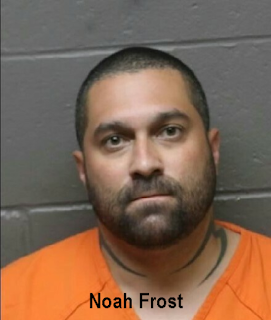 Frost, 35, pleaded not guilty Thursday, and remains in the Atlantic County Justice Facility. He was indicted on six counts, including aggravated assault, assault by auto and leaving the scene of an accident that caused serious bodily injury.

Frost has been offered a 10-year plea deal, Assistant Prosecutor Christopher D’Esposito told the judge. Defense attorney Carlos Martir was given 11 discs of evidence, according to information given during the brief hearing arraignment before Superior Court Judge Bernard DeLury. Frost is due back in court Oct. 18.

DiPilla was arrested in 2016, as part of an investigation into drugs and guns related to the so-called outlaw motorcycle gang.


He pleaded guilty in 2017 to cocaine manufacturing/distribution and prohibited weapons and was sentenced to a year probation, court records show.