Queensland, Australia (July 30, 2022) - Operation Viking, which began 6:00 am last Monday, resulted in more than $150,000 cash, seven firearms and a raft of prohibited drugs like methylamphetamine, cocaine and marijuana allegedly being seized across northern NSW and southeast Queensland. The combined street value of the drugs is estimated to be more than $4.5 million. 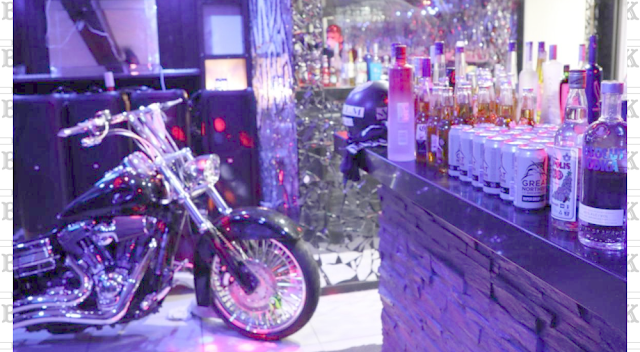 The operation was established by NSW Police in partnership with the NSW Crime Commission, Queensland Police, Federal Police and the Australian Criminal Intelligence Commission to gather intelligence and disrupt bikie activities across the Northern Rivers and Gold Coast border regions.

State Crime Commander, Acting Assistant Commissioner Jason Weinstein, said it was the result of two weeks of intensive overt and covert operations to shadow outlaw motorcycle club activity. During the search, officers allegedly located a bar at the rear of the home that contained Mongols paraphernalia, alcohol and an amount of marijuana.

All items were seized and the bar was dismantled.