Durham, Ontario, Canada (July 19, 2022) - A very large police presence will be in Brooklin this coming weekend with as many as 1,000 Hells Angels MC members and their associates descending on the community.

The Brooklin charter of the Hells Angels motorcycle club will be hosting the Canada Run from Friday, July 22 to Sunday, July 24 and Hells Angels MC charters from across the country are expected to attend. 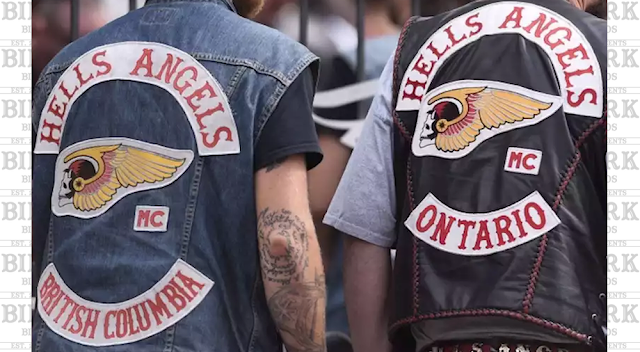 During a news conference on Monday, July 18, Durham Regional Police Deputy Chief Dean Bertrim said, “Rest assured, our primary focus on managing this event is to ensure we get through this event safely and uneventful for all. We anticipate that events like this are highly visible and that our visitors will be on their best behaviour."

He noted on social media, supporters of the Hells Angels MC say the club is being unfairly characterized. “Let me be clear today. They are an organized crime group who have consistently been proven to be responsible for all manner of crimes, be it drug trafficking, illegal gambling, human trafficking, firearms and acts of violence perpetrated through their members or by support clubs.”

TRAFFIC INTERRUPTIONS: Due to a large-scale event involving the Hells Angels MC this weekend, Highway 12/Baldwin Street north of Columbus will be closed from Friday, July 22 @ 4am to Sunday, July 24 @ 9pm. Detour signs will be posted. See map below. pic.twitter.com/BPHD8EasYt

He said the Hells Angels have probably been planning the event for the past year. “The Canada Run is an event for all Hell Angels chapters to get together once a year to discuss, to socialize and to get a photography of the chapters. Beyond that, the majority will go for a ride, so a ride will take place. At some point during the weekend, there will be a large amount of motorcyclists travelling our roadway,” Bertrim said.

OPP Det.-Insp. Scott Wade said, “The Hells Angels, they are one percenters. One per cent of motorcycle riders who believe they live outside the law.”


“Traditionally, events like the Canada Run aren’t a significant safety risk. Our goal in having a police presence during the Canada Run is to focus on the safety of anyone impacted by this event,” he noted. “We will take a zero tolerance approach to any unlawful activity and we encourage the public to immediately contact us if they have any concerns,” he added.