St. Marys, Georgia, USA (July 18, 2022) - A member of the Pagan's motorcycle club is facing multiple criminal charges after police say he and another unidentified man led them on a motorcycle chase that began when an officer attempted to pull them over for street racing, according to the St. Marys Police Department. 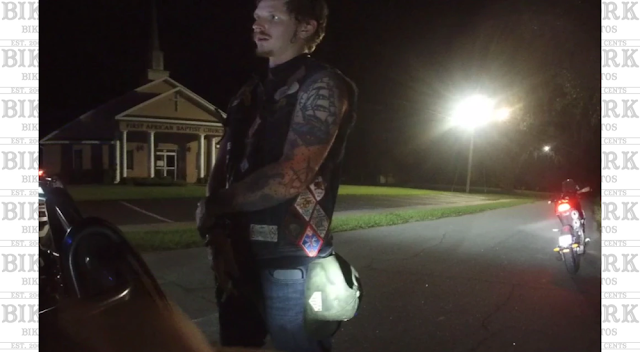 The incident happened back on July 10, but the police dash cam and body camera video were just made public on Monday. The man has bonded out of jail. His next court date is Aug. 19.


The motorcycle was registered to a friend whom police confirmed allowed Hubbard to use the motorcycle. Police have yet to identify the other motorcyclist involved in the chase.