Melbourne, Australia (July 29, 2022) - Online merchandise store Redbubble has been ordered to pay the Hells Angels Motorcycle Club more than $78,000 for selling items depicting the MC's logo without permission, in the second ruling against the company in three years.

Redbubble is an online marketplace that allows users to upload images to be printed on merchandise such as stickers, mugs, T-shirts, masks and other items, which are then offered for sale. 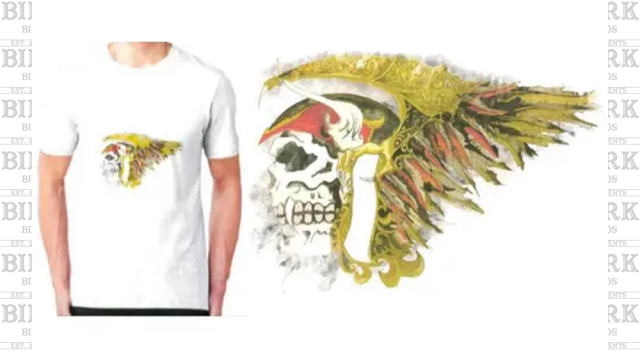 After winning $5,000 from Redbubble for trademark infringement in 2019, the club launched legal action again last year after discovering more items for sale bearing the Hells Angels MC logo. The company uses keyword filtering to pick up on uploads that may violate the copyright or trademarks of organisations that have sought to protect it, such as the Hells Angels MC.

Redbubble proactively moderates uploads for 477 organisations, and told the court that 2 million artworks uploaded to the site had been moderated in the past five years – including 114 related to the Hells Angels MC since the 2019 court decision.

However, the Hells Angels MC trademark officer in Australia was able to buy a number of items bearing the Hells Angels logo despite the previous court ruling. Over the course of the case, 11 different listings were discovered.

While the only people who had bought items bearing the logos were members of the Hells Angel Motorcycle Club who were seeking to determine whether the items were still for sale, Greenwood did not award damages on the basis of sales but instead for the injury suffered for the use of the trade marks without authorization.
Email ThisBlogThis!Share to TwitterShare to FacebookShare to Pinterest
Labels: 1%er News, Australia, Biker News, Hells Angels MC, Motorcycle Club
Newer Post Older Post Home