Pawtucket, Rhode Island, USA (July 17, 2022) - Pawtucket police said one person was sent to the hospital after being shot in the city on Saturday night. Law enforcement are on high alert since the Massachusetts State Police issued a warning to area police agencies about a fundraiser by the Pagan's Motorcycle Club. 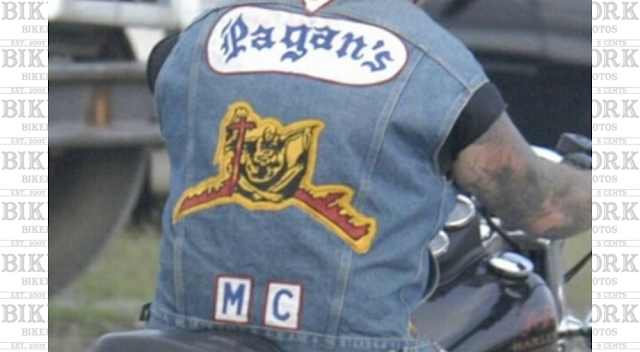 According to police, the gathering of the members of Pagan's motorcycle club are a concern to the police because they are in conflict with the Hells Angels motorcycle club.

A large turnout was anticipated this weekend to raise money following a conflict in May in which multiple people were reportedly assaulted in Fall River. “This incident is believed to be directly related to the long-standing feud between the Pagan’s and the Hells Angels,” police said.

News sources said there were shots fired in the neighborhood but no one called police to report the incidents. Providence and state police responded to assist officers at the scene on Lafayette Street.
Email ThisBlogThis!Share to TwitterShare to FacebookShare to Pinterest
Labels: Biker News, Motorcycle Club, Pagan's MC
Newer Post Older Post Home