Sainte-Anne-des-Plaines, Quebec, Canada (July 11, 2022) - The former leader of the Quebec section of the Hells Angels motorcycle club, Maurice Boucher, better known by the nickname "Mom," has died, he was 69.

Maurice had been imprisoned in the Sainte-Anne-des-Plaines penitentiary for 22 years, where he was serving a life sentence, without the possibility of parole for at least 25 years. Maurice died Sunday afternoon of throat cancer.

He had been found guilty of having orchestrated the murders of Pierre Rondeau and Diane Lavigne, two prison guards murdered in the late 1990's, as well as for the attempted murder of a third prison guard, Robert Corriveau. 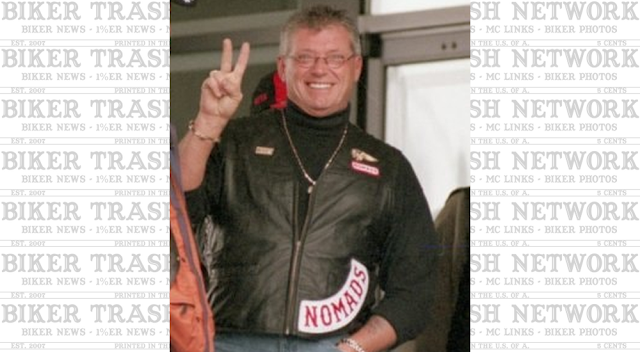 The Hells Angels motorcycle club battled with the Rock Machine for many years, claiming several innocent victims. In 1995, the death of an 11-year-old Daniel Desrochers, provoked public outrage. The Carcajou Squad had been created afterwards, leading to several arrests in various motorcycle clubs.

Maurice was arrested in 1997, when he was the leader of the Nomads section of the Hells Angels motorcycle club. He was acquitted in 1998 after a first trial, then arrested again in 2000. He then underwent a second trial, at the end of which he was charged on May 5, 2002.

In 2015, while still in prison, Maurice was again arrested and charged. This time, with conspiring to assassinate Raynald Desjardins, an alleged close associate of the Montreal Mafia. Police said Maurice had conducted a plot to kill Desjardins with his daughter, Alexandra Mongeau. She was acquitted, but Maurice was sentenced to an additional 10 years in prison.

The coroner will look into the death of Maurice Boucher. "As is always the case when an inmate dies, the Correctional Service of Canada will review the circumstances of the incident," CSC said in a statement.