Amsterdam, Netherlands (July 17, 2022) - The Dutch Supreme Court on Friday upheld a ruling that means the Hells Angels motorcycle club is illegal and an illegal association. The ruling means, among other things, that it is not allowed to wear clothes that are associated with the motorcycle club. 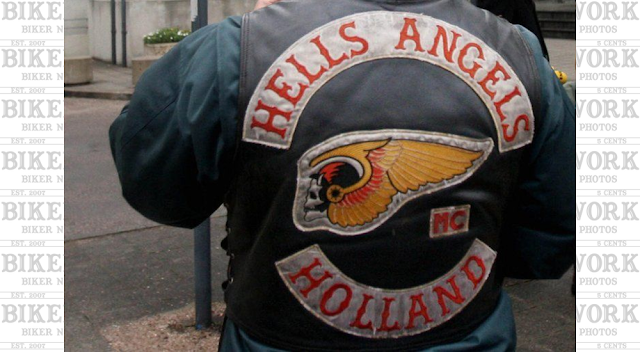 This is the third time that a court has now ruled that the Hells Angels motorcycle chub should be dissolved. The first time was in 2019 at a court in Utrecht. That judgment was appealed to the Court of Appeal in Arnhem-Leeuwarden, which, however, came to the same conclusion. Since then, the case went all the way to the Supreme Court, which on Friday set the final sentence in the case.

In the past, the Satudarah motorcycle club has also been declared illegal in the Netherlands by the Supreme Court.


In Denmark, the Loyal To Familia (LTF) has been all the way past the Supreme Court. In 2021, the court affirmed that the club was an illegal association and therefore should be dissolved. The Hells Angels motorcycle club are also represented in Denmark and has been in the country for many years.

In November 2020, the long-standing unofficial spokesperson Jørn Jønke Nielsen was reportedly thrown out of the Hells Angels, he co-founded the club in Denmark and had been a member for almost 40 years. He has previously been convicted of violence and murder, as have a number of other members of Hells Angels in Denmark.
Email ThisBlogThis!Share to TwitterShare to FacebookShare to Pinterest
Labels: 1%er News, Biker News, Hells Angels MC, Motorcycle Club, Motorcycle Rights
Newer Post Older Post Home