Auckland, New Zealand, (July, 16, 2022) - More than $2.4 million in cash, a firearm, methamphetamine and cannabis have been seized by NZ Police as part of an investigation into the Hells Angels Motorcycle Club. 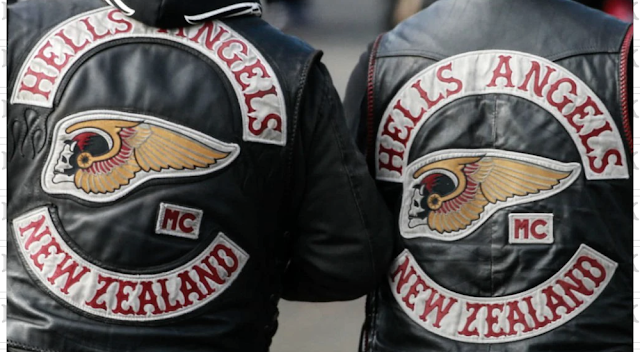 Police executed a series of search warrants at several residential and commercial addresses across Auckland last week as part of the National Organised Crime Group investigation, code named Operation Samson.
Operation Samson is investigating people and entities connected to the New Zealand chapter of the Hells Angels Motorcycle Club. A 30-year-old patched member of the Hells Angels has been charged with money laundering and has appeared in the Auckland District Court.

Police have seized more than $2.4 million in cash, as an investigation continues to shed light on the activities of a transnational organised crime group operating in New Zealand.

Detective Inspector Albie Alexander, of the National Organised Crime Group, said this type of offending undermines the wellbeing of our communities.

“We will continue to target those who accumulate assets and wealth through illegal means,” Alexander said. “In conjunction with Operation Cobalt, we will also continue to target and suppress illegal gang activity in order to enhance the safety of our community and staff – and hold those responsible for this type of offending, to account.”