Crews responded to the fire at 40 Barbados Blvd., near Eglinton Avenue E. and McCowan Road, at 1:37 a.m. and discovered the location is home to a heating and air conditioning company. 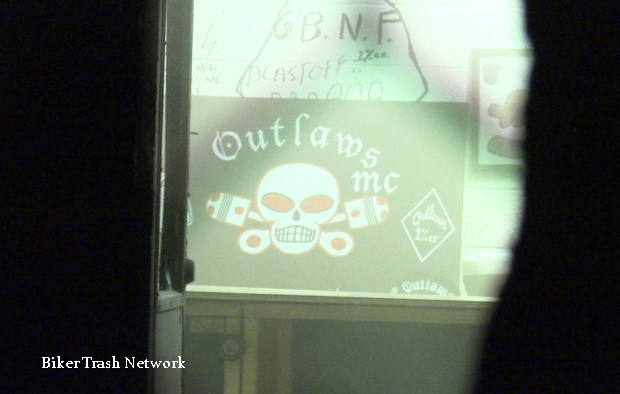 Firefighters had to "forcibly gain access" to the interior of the building which also houses the clubhouse of the Toronto East chapter of the Outlaws, a Chicago-based motorcycle club with chapters throughout the world. The complex was empty when firefighters arrived. Biker Trash Network.

It soon became clear that the fire was also burning in the building's roof, which required crews to cut a hole in it and use an aerial ladder to douse flames from above. 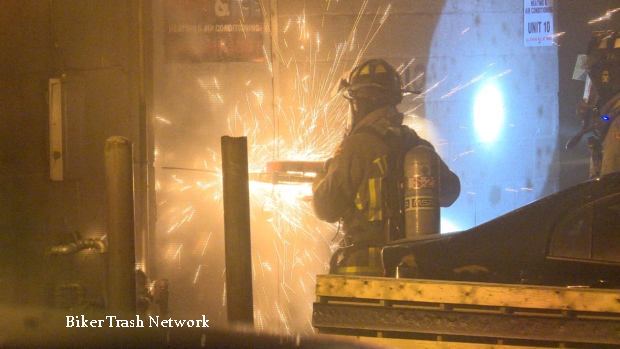 In all, about 20 trucks responded to the scene. The blaze was under control by 3:20 a.m., according to Toronto fire Capt. David Eckerman.

Firefighters eventually discovered what police said is a licensed, legal cannabis growing operation in the building. Eckerman said it was determined that the grow-op was unrelated to the fire.

Investigators were at the scene this morning, probing how the blaze may have originated.