Utrecht , Netherlands (December 20, 2017) — Dutch judges have now banned the Bandidos Motorcycle Club throughout the Netherlands  and ordered all of its chapters to close down immediately, saying it posed a public threat.

The case had been brought by the Dutch prosecution service, which alleged the bikers were involved in drugs and arms trafficking as well as prostitution.

“The Bandidos characterize themselves as lawless and use slogans that contain violent messages,” the court in the Dutch city of Utrecht said in its ruling. 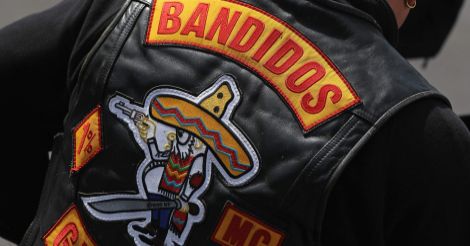 “The club has a culture in which carrying out serious violence is encouraged,” it added, highlighting how patches crowing “Expect No Mercy” were handed out to members after bloody fights.

“A ban is therefore necessary in order to protect society.”

The lawyer for the Bandidos, Marnix van der Werf, told the NOS public broadcaster they would appeal. The club has argued that they should not be banned for the acts committed by individuals.

But the Minister for Legal Protection Sander Dekker welcomed the ruling, saying in a tweet that “such clubs undermine our legal system”.

He added that the government would press ahead with its pledge to outlaw all motorcycle gangs.

Founded in the United States in 1966, the Bandidos Motorcycle Club opened its first chapter in The Netherlands three years ago in the small southern city of Sittard. Other Bandidos chapters then opened in the cities of Alkmaar, Utrecht and Nijmegen.

But the Bandidos presence raised the hackles of its bitter rivals the Hells Angels, and the southern Limburg province has witnessed a rise in violent crimes, including Molotov cocktails being thrown at members’ homes and ugly public brawls. 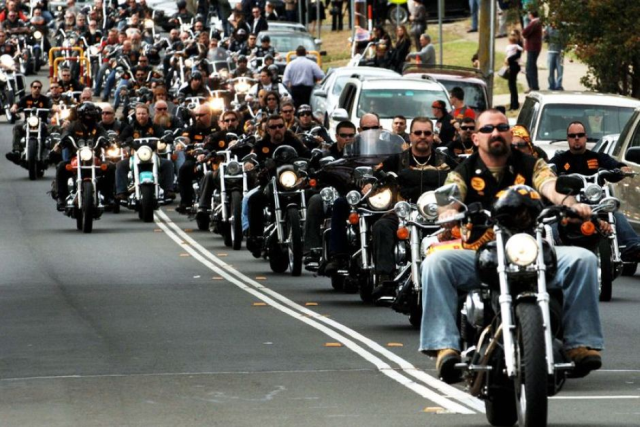 Other countries such as Germany have already moved against the Bandidos, while in the United States motorcycle club leaders have been arrested and charged.

The Bandidos penetrated into Scandinavia in the 1990s, triggering a bloody war with the Hells Angels which lasted a decade.

Dutch justices have also tried in vain several times to outlaw the Hells Angels as a criminal organization.

The court said there were more than 200 Bandidos chapters around the world with some 2,500 members.

The Netherlands is also moving to ban what it considers homegrown outlaw motorcycle clubs including Satudarah and No Surrender which was established in 2013 and has seen rapid growth in recent years.