Denver, CO  (December 26, 2017) BTN— Two years after a member of the Mongols MC was murdered at a swap meet, the event is being allowed to return to the National Western Stock Show complex. 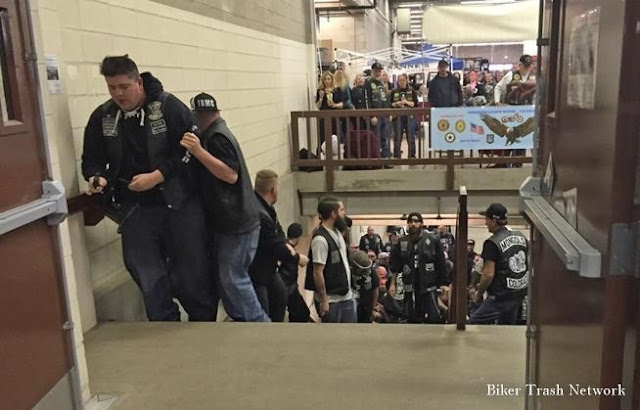 “One Mongol punched me four times. I said stop it ‘Stop it leave me alone.’ Boom. I discharged a weapon,” he said in an interview with police from that day. A Mongol was carried downstairs and Duran said he went to police. “I said, ‘I shot back in self defense here’s my weapons,'” he said.

The event was banned the following year.

Now its website announces it is back — but under certain conditions from the City of Denver and the Stock Show. Biker Trash Network

The Mongols MC and the Iron Order are banned, and no knives, guns, drugs or outside alcohol will be allowed.

Confederation of Clubs’ attorney, Wade Eldridge, said their members, which include the Mongols, would not attend due to city demands.

“The Confederation of Clubs would sign a document telling the city we would pay them if there was anything bad that happened. if someone got shot, beat up or perhaps if anyone slipped on a banana peel.”

So the Confederation is offering a different event the same day at Harley Davidson in Parker to benefit veterans. 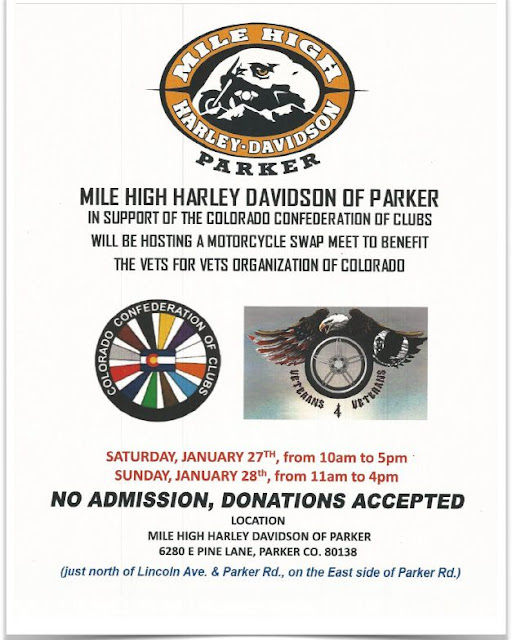 At the Stock show event January 27-28th there will be metal detectors and extra security to prevent a return of violence. The Biker Trash Network posted both event links after the video below.