Florence Iron Horsemen chapter president and national "enforcer" Matthew Wesley Shaffer was convicted by a jury on drug distribution and weapons charges, according to a U.S. Department of Justice news release. 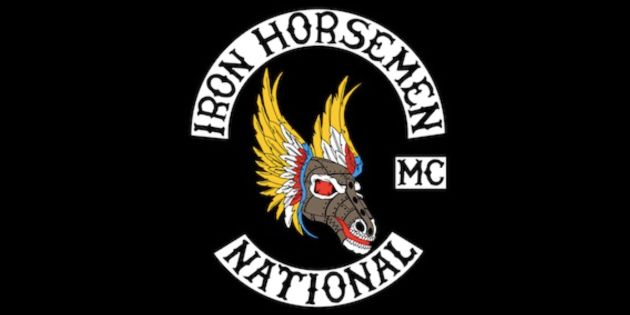 U.S. District Court Judge David Bunning gave the sentence to the 39-year-old Walton resident Thursday in a Covington courtroom. Shaffer has to serve at least 85 percent of his sentence under federal law.

Trial evidence showed Shaffer led a group of people who smuggled crystal methamphetamine in October 2016 into the Boone County Detention Center. Shaffer directed a group transporting "large" amounts of crystal meth in 2015 and 2016 from California to Northern Kentucky, according to trial evidence. 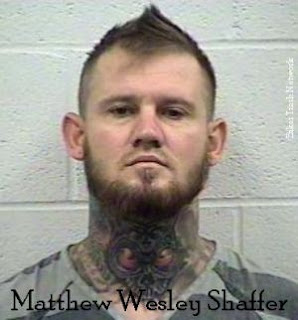 “This investigation and prosecution highlights the importance of a strong partnership between local, state, and federal law enforcement in reducing violent crime and drug trafficking activities,” said Robert M. Duncan, Jr., U.S. Attorney for the Eastern District of Kentucky.

“Our communities are made safer through the cooperative efforts of law enforcement, and I commend the officers and agents for their hard work and dedication on this case and others like it.”