A statement released by the New Zealand Police today says the task force is strategically based in Tauranga to help deal with organised crime, methamphetamine production and importation and asset recovery. 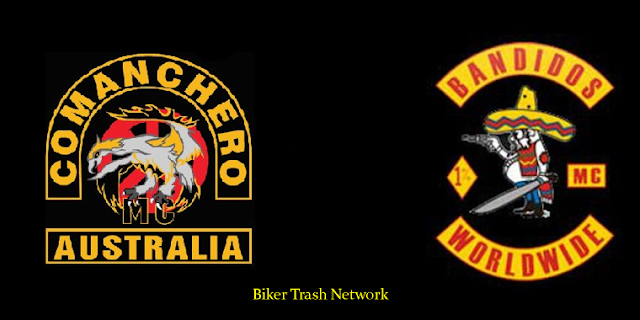 The NZ Herald reports the organised crime taskforce expansion into the Bay of Plenty is largely due to the growing numbers of Australian bikies, particularly the Comancheros and Bandidos, who have been deported from Australia for their past criminal histories and failure of the "good character" legal test.

The encroachment of the long-established Australian chapters of the Comancheros and Bandidos onto Kiwi soil comes after another Australian bikie gang, the Rebels, as well as the Head Hunters, established chapters in Tauranga over the last few years.

The appeal of Tauranga as a base for bikie gangs comes from the presence of the busiest port in the country - and the potential to smuggle large drug quantities through it on container ships.

"Tauranga is an area of growth for New Zealand and good people are setting themselves up in Tauranga," Assistant Commissioner Richard Chambers said in anticipation of the opening.

"Organised criminals are too. Being on their back doorstep is the right thing to do."

Making up the new team will be six detectives focusing exclusively on organised crime in the Tauranga region, and reporting back to the larger police base in Wellington.

New Zealand police have for years now warned of the threat deported "Kiwi" gang members, many who have spent the majority of their lives in Australia, would in time strengthen New Zealand gangs and increase their criminal efficiency.