Daytona Beach, Florida (March 14, 2018) BTN  — More motorcycle clubs are in town for Bike Week but the Volusia County sheriff said police will come down on them “like white on rice” if they break the law. Sheriff Mike Chitwood said he has seen an increase in motorcycle clubs coming to Bike Week in Daytona Beach.

To prevent violence, the Sheriff’s Office has taken a proactive approach and shifted the focus of its motorcycle theft task force that operated during the event for years. The team now monitors local, national and international motorcycle clubs. 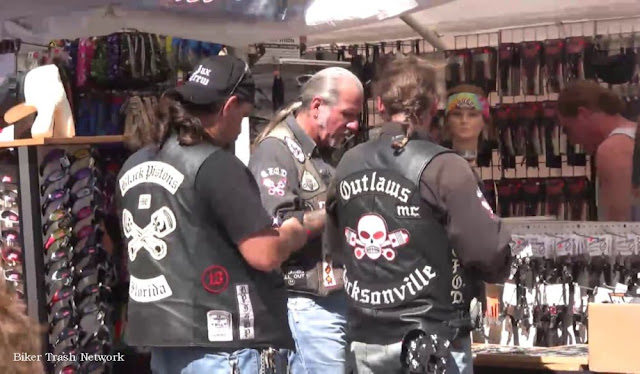 Daytona Beach police detectives have met with several of the motorcycle clubs and laid down the rules of the city to them, Capri said.

“Our number one goal is public safety,” Capri said. “We’ve met with them and told them they can have their fun but we’ve let them know that if they cause problems, we’ll be on them. They’ve been receptive to our rules.”