Montreal, Canada (September 6, 2020) BTN - Four people who were convicted four years ago on charges alleging they helped three Hells Angels members launder their money have succeeded in having their convictions reversed on appeal.

In a decision released on Thursday, the Quebec Court of Appeal ordered that the trial of Richard Felx, 62, Michel Ste-Marie, 75, and his children Dax, 45, and Marie Ste-Marie, 47, should not have proceeded.

All four were first charged in 2009 in Operation Diligence, an investigation led by the Sûreté du Québec, into how members of the Hells Angels based in Quebec had infiltrated specific segments of the province’s construction industry. As part of the same investigation, Felx, a former notary, and the others, were found to have helped Normand (Casper) Ouimet, 51, Martin Robert, 45, and Alain Durand, all full patch members of the motorcycle club, hide their money. 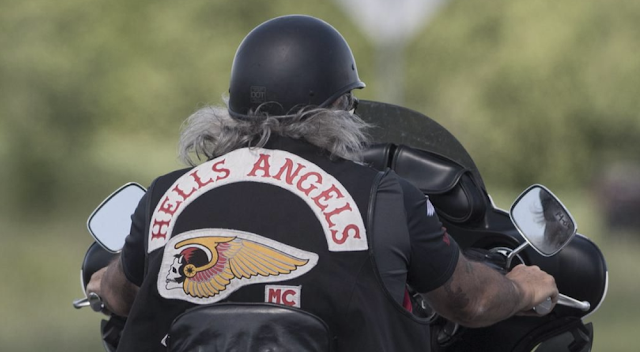 In a trial held at the Laval courthouse in 2016, Quebec Court Judge Gilles Garneau found all four guilty of money laundering, conspiracy and gangsterism. Felx’s role was to create trusts and an offshore company in Mauritius, an island nation in the Indian Ocean, where he was able to send his clients’ money.

Ste-Marie and his children had a company that specialized in credit recovery and helped the three Hells Angels move their money around and into offshore bank accounts based in Mauritius. They charged a 10-per-cent commission on their transactions.

After they were convicted, Felx and the others were sentenced to prison terms of between 42 and 66 months.

But before the trial started, Garneau was asked to rule on a defence motion arguing it took the prosecution too long to prosecute the case. The four accused were first charged, along with Ouimet and Robert, in 2009 and the trial began seven years later. The motion was even argued before the Supreme Court of Canada issued a decision in 2016, commonly referred to as the Jordan ruling, setting very strict limits on how long a person charged with a crime should expect to wait before they have a trial.

Garneau ruled that, while he agreed it took the prosecution too long to bring the case to trial, placing a stay of proceedings on the charges would not have been an appropriate remedy in their case. Garneau wrote that “society has a certain and primordial interest in seeing the accused undergo their trial.”

“The first (error in Garneau’s decision) is an assumption that an appropriate remedy allows a measure of discretion in the assessment of various factors and that this discretion allows a judge to decline a stay of proceedings if he or she should conclude that it is not an appropriate and just remedy. An unbroken line of jurisprudence since (a precedent-setting case) has held that the only available remedy for a finding of unreasonable delay is a stay of proceeding,” Superior Court Justice Patrick Healey wrote on behalf of all three of the appellate court judges.