Kelowna, BC Canada (September 28, 2020) - A "known associate" of the Kelowna Hells Angels Motorcycle Club will appear in court to begin his long-awaited trial on October 19.

Colin Bayley was charged last spring with aggravated assault on May 6, 2019 after he allegedly put a 41-year-old man in hospital.

The Kelowna RCMP executed a search warrant at the Kelowna Hells Angels MC clubhouse on May 15, 2019 as part of their investigation into Bayley, and the 30-year-old was arrested just a few hours later. 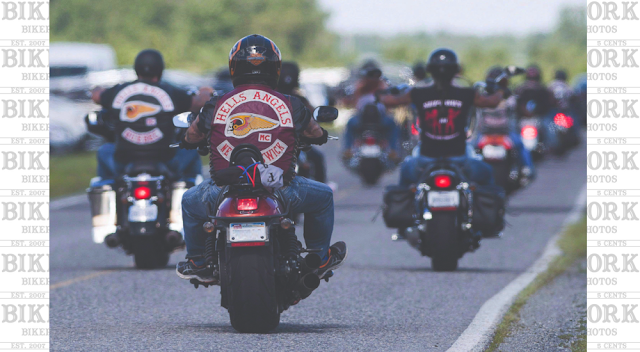 The trial was originally scheduled to begin in January this year but was moved to September, and has now been delayed until October 19.

While the details of the alleged aggravated assault are not yet known, Bayley is restricted from having any contact with employees of Doc Willoughby's Pub, and from visiting the 300 block of Bernard Avenue.

At the time of his arrest in May 2019, Bayley had just completed a 12-month probation period for a prior assault he committed in January 2017.

Bayley remains out of custody on bail.