Warrants Issued for Suspects in Stabbing 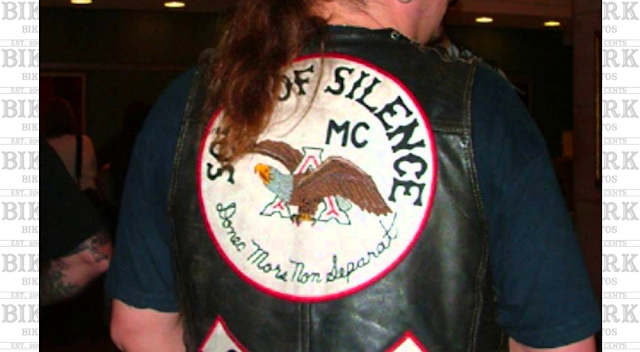 Police say the men are members or aspiring members of the Sons of Silence Motorcycle Club, according to an affidavit. The man who was stabbed stepped in to help a friend, who is a member of the Hells Angels Motorcycle Club, police say. The man was taken to a Bismarck hospital for treatment of eight stab wounds and a collapsed lung. His name was not released.

Court records do not list attorneys for any of the wanted men.

According to the The U.S. Department of Justice: North Dakota has historically been territory claimed by the Sons of Silence, police say. Another motorcycle club in recent years joined the Hells Angels, which Sons of Silence members may have seen as a challenge.